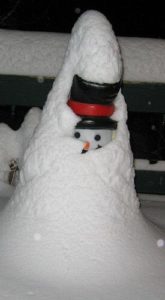 Many of our storms especially the early ones offer heavy wet base snow. This type of snow allows the ski area to quickly open up a lot of terrain in the later parts of the Fall.

A couple of years ago I was skiing on the third Tuesday of November and I was walking over dirt to get to the 3 trails open. 2 days later we had a 5 foot solid base of wind buff and you could ski off the top.

Many Mammoth Mountain riders will remember the 5-6 foot base we had over the top on an October 21st opening day, that was back in 2004. 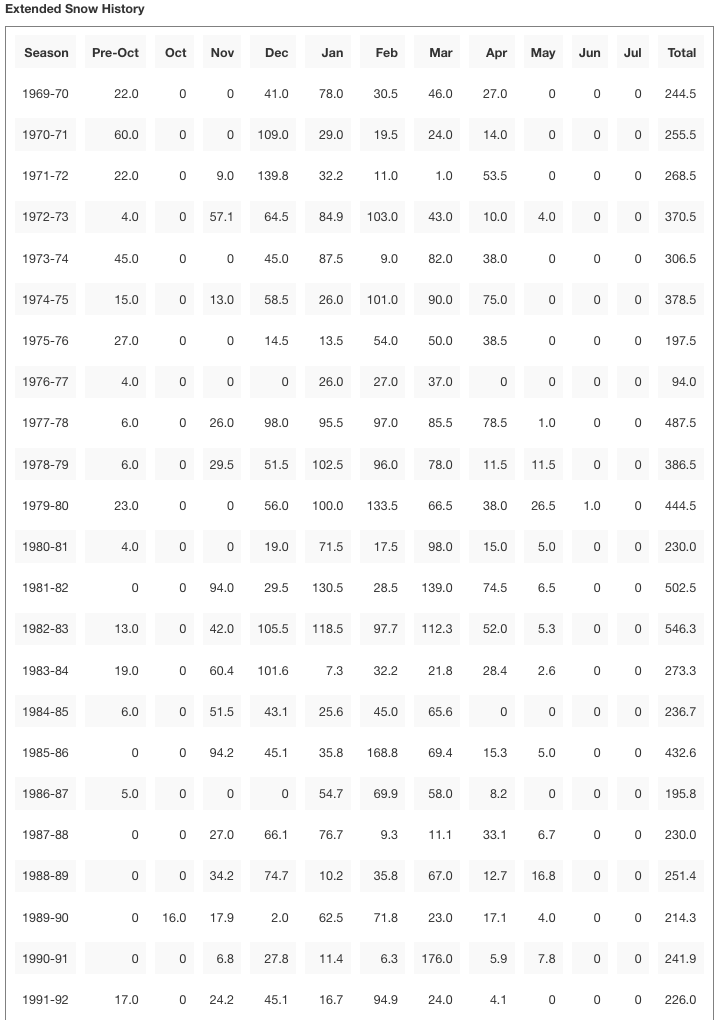 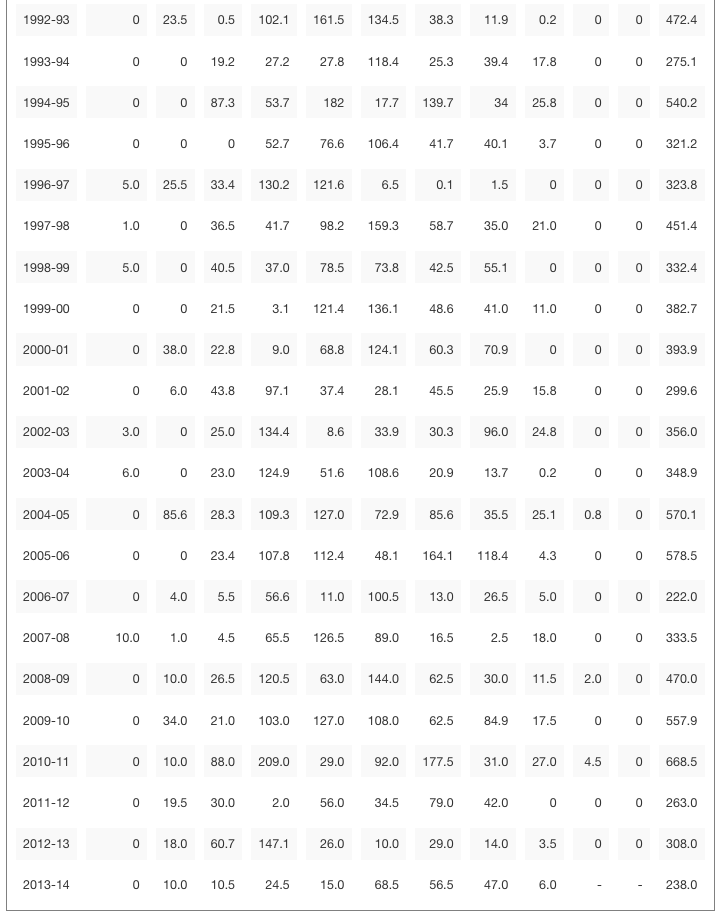