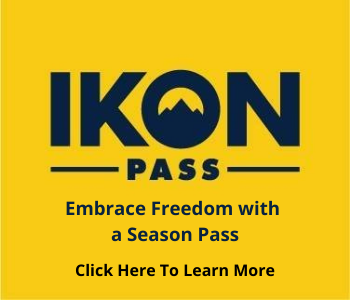 Wed 11/25 through Sat 11/28 – No snowfall expected all days except a chance for flurries or light snow showers overnight tomorrow and into early Thanksgiving morning.

The afternoon satellite image (below) shows generally clear skies over the state under a transitory ridge of high pressure. A moisture-starved weak front far off the NorCal coast will move into California tomorrow resulting in increased winds and colder temperatures for the Mammoth area, but continued dry conditions other than possibly some flurries or light snow showers after midnight tomorrow.

The upper level trough will dig southward through the Great Basin on Thanksgiving (image below) and gusty northeast winds will develop during the day before decreasing Friday under sunny skies.

The generally sunny weather with seasonable temperatures will continue under light winds for the rest of the Holiday weekend under weak high pressure (image below).

The longer-range guidance is still quite dry for the most part.  The ECM model keeps the upper-level ridge in place through early next week with another inside slider short wave moving east of California around Tuesday next week for possibly an increase in NE winds (image below), but continued dry weather.

However, both the GFS (image below) and Canadian models (two images below) move that short-wave trough directly through the upper-level ridge into CA as a cut-off low. While significant snowfall is unlikely with either scenario, there certainly could be some light snowfall with those solutions. Unfortunately, the track of the cut-off low is highly unpredictable a week out and those solutions are outliers within the ensemble suite.

The ECM model keeps the upper-level ridge in place through next week (image below) and the ensemble mean keeps the ridge ongoing into the second week of December.

Overall, the latest ECM 12Z Tuesday deterministic run is basically dry for Mammoth (image below) through the end of next week and the ECM ensemble mean dry into December 9th (two images below).

The next sign from the numerical guidance for any decent snowfall might not be until the week before Christmas according to the ECM Weeklies output from yesterday that shows a period of near average or slightly above normal precipitation that week (image below).  That is a long way out to get excited about.

For the most part according to the models, it is going to be mostly dry for the next month.  The ECM weeklies show a large precipitation deficit across all of California over the next 4 weeks (image below).  Not much else to say other than I hope the models are wrong.  WG