Is your current advertising reaching people at their desktops or on their mobile phones while they are checking out current conditions and or planning their next trip to Mammoth Lakes?

My name is Steve Taylor, the Mammoth Snowman. For over 14 years I have been working with Small Businesses in Mammoth, driving more customers into their front doors.

What would it mean to you?

Let me ask you this, what would it mean to you if we could drive more trackable new customers into your business?

We have a large group of travelers who follow our content and are eager to support the local businesses that support our efforts.

Our Community of Website and Social Media Users are made up of a mix of hardcore Mammoth Lakes Travelers, Second Home Owners, Crash Pad Owners, Google Searchers and of course lots of ikon Season Pass Holders.

Steve Taylor – The Mammoth Snowman had his first posts about local conditions in 1990 on the old Mammoth Lakes BBS system.

The website came online in the Fall of 2004 along with our video reports and photos right from the hill.

Steve and his wife Jennie run the website full time and have been year-round residents in the Eastern Sierra for over 30 years.

We also have a team of several locals and frequent travelers that help out with content and conditions on and off-hill for our reports.

Learn more about us here…

Does this really work?

Ask Tony and Andrea the former owners over at Footloose Sports 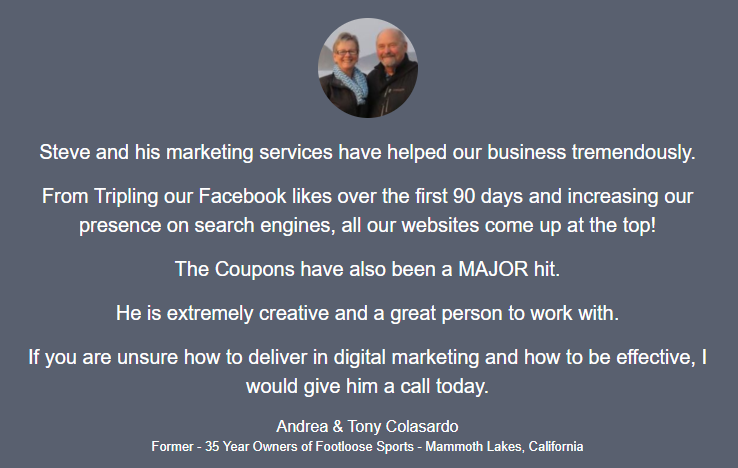 Rob Davis over at The Ski Renter has run his discount ski rental ad with us since 2006.

He has had several thousand people come in over the years and tell him the Snowman sent them.

Many of those customers have come back again and again over the years. 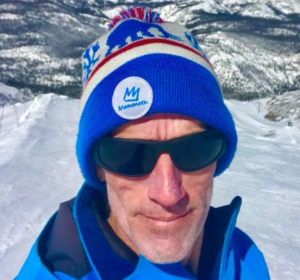 Jeff Guillory was in Marketing over at the Westin and he called us to run an ad and a coupon for the Hotel and the Whitebark Restaurant.

The coupon we ran for the restaurant had to be turned into a mid-week only deal during the Winters it was so successful.

During the other seasons of the year, we helped fill in empty seats 7 nights a week.

Both those coupons ran for 3 1/2 years until Jeff moved out of town and the Westin was sold. 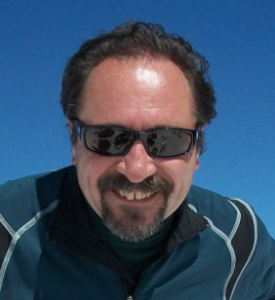 Stu is the manager over at Fast Ski Sports, he left us a couple of reviews over the last year.

Matt and Stu have thier Secure Your Gear ad running with us and they also had us redo their website and internet presence last Fall.

There secure your gear coupons won them a Best Of Mammoth Award for Ski Rentals in 2019. 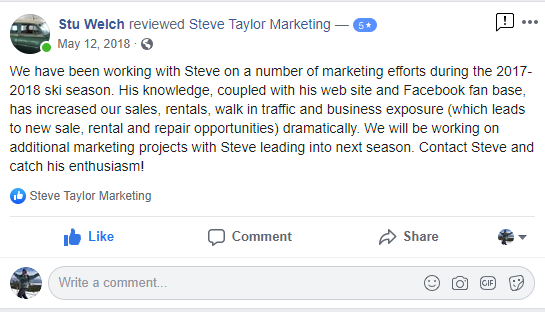 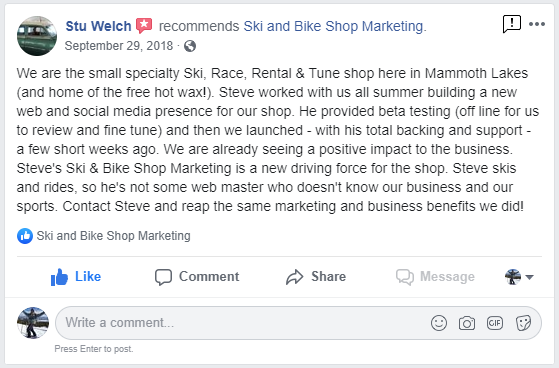 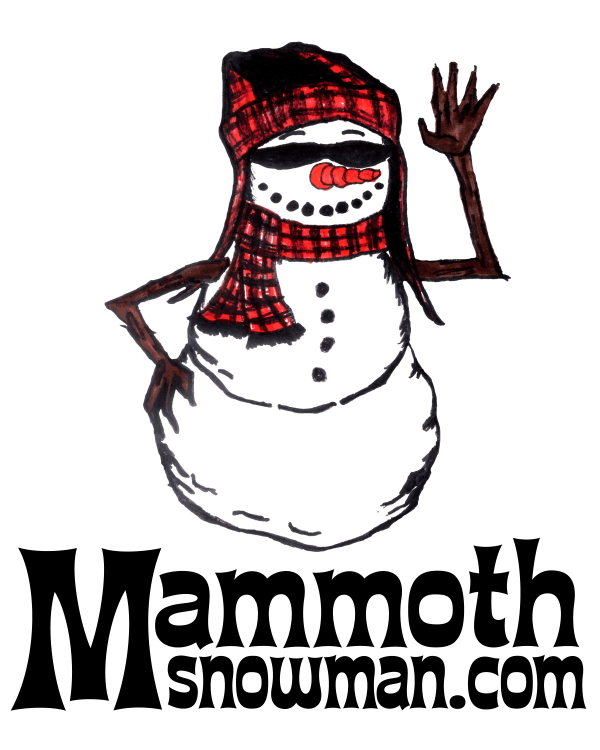 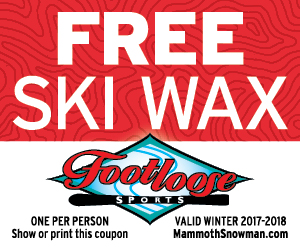 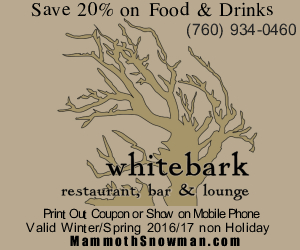 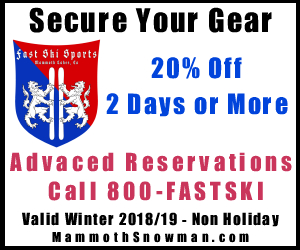 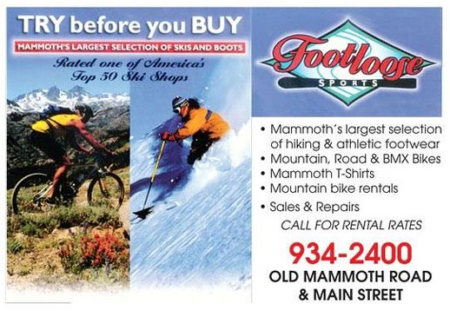 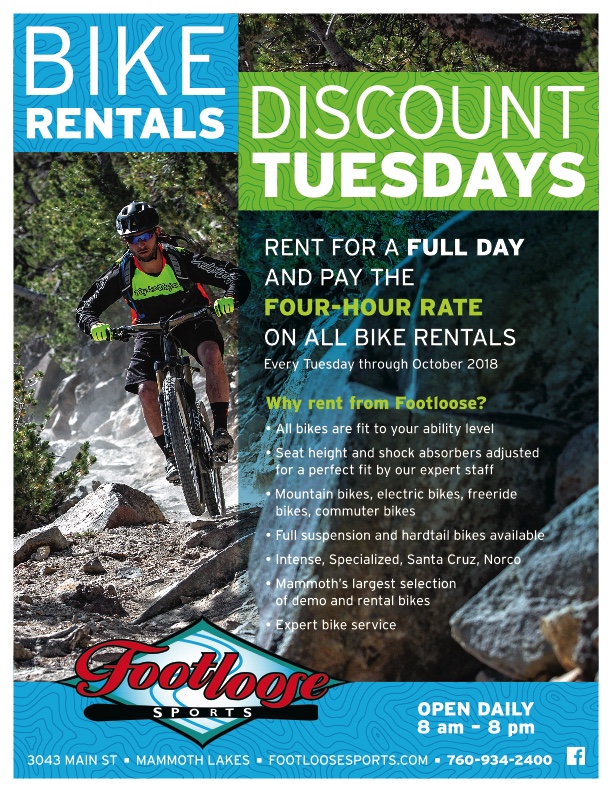 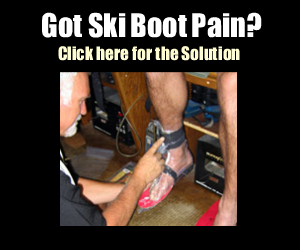 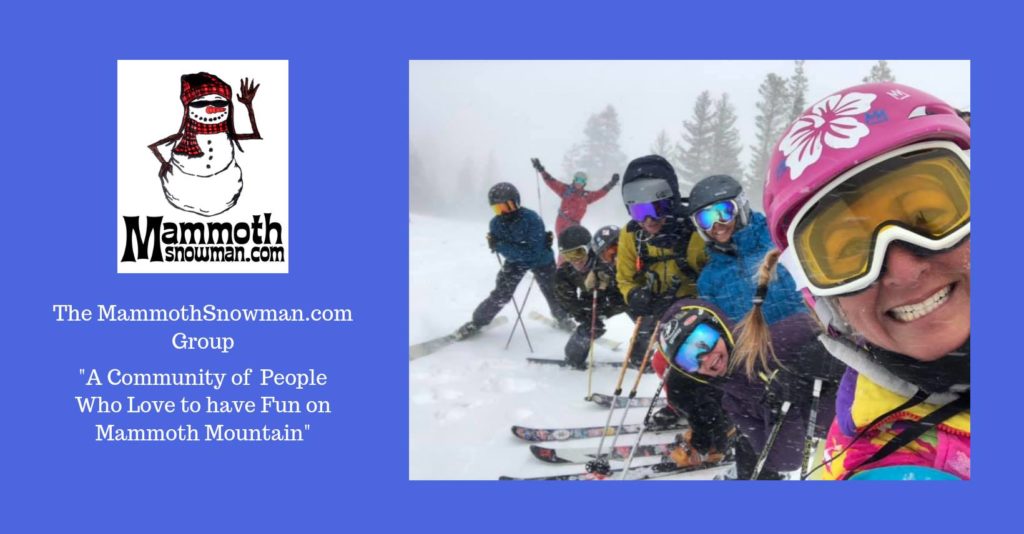 What you get in our Social Sharing and Website Advertising Package

You will not find any advertising opportunity like the one we offer You. We put your business right in front of our crowd when they are planning their next trip to Mammoth or checking on the weather and current conditions. With our social sharing your business brand and or offer gets pushed right onto people’s social media feeds.

This is what you receive when you have an Ad Package within our Mammoth Snowman Community:

Multiple Placements of your Business Ad

Here are the Social Networks We Share Your Business on!

Here are what some of the posts look like. 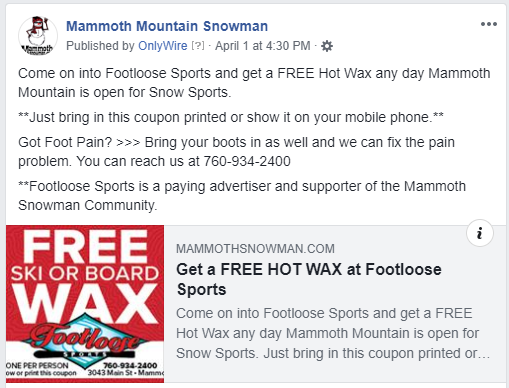 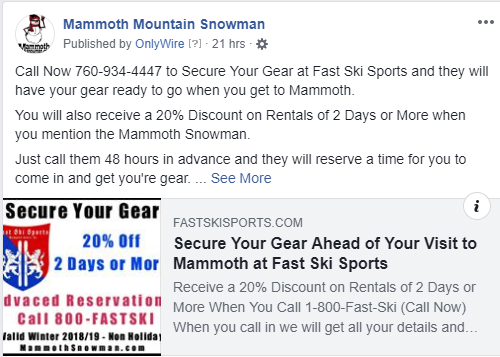 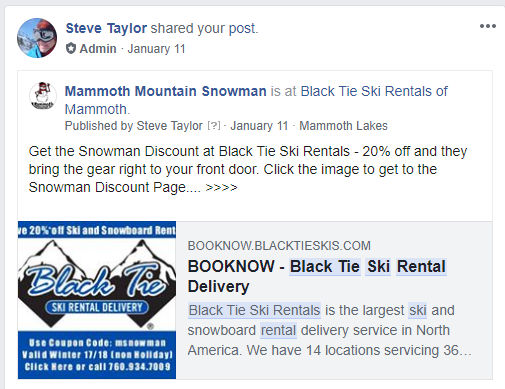 Here are the location of the banners on our web site. 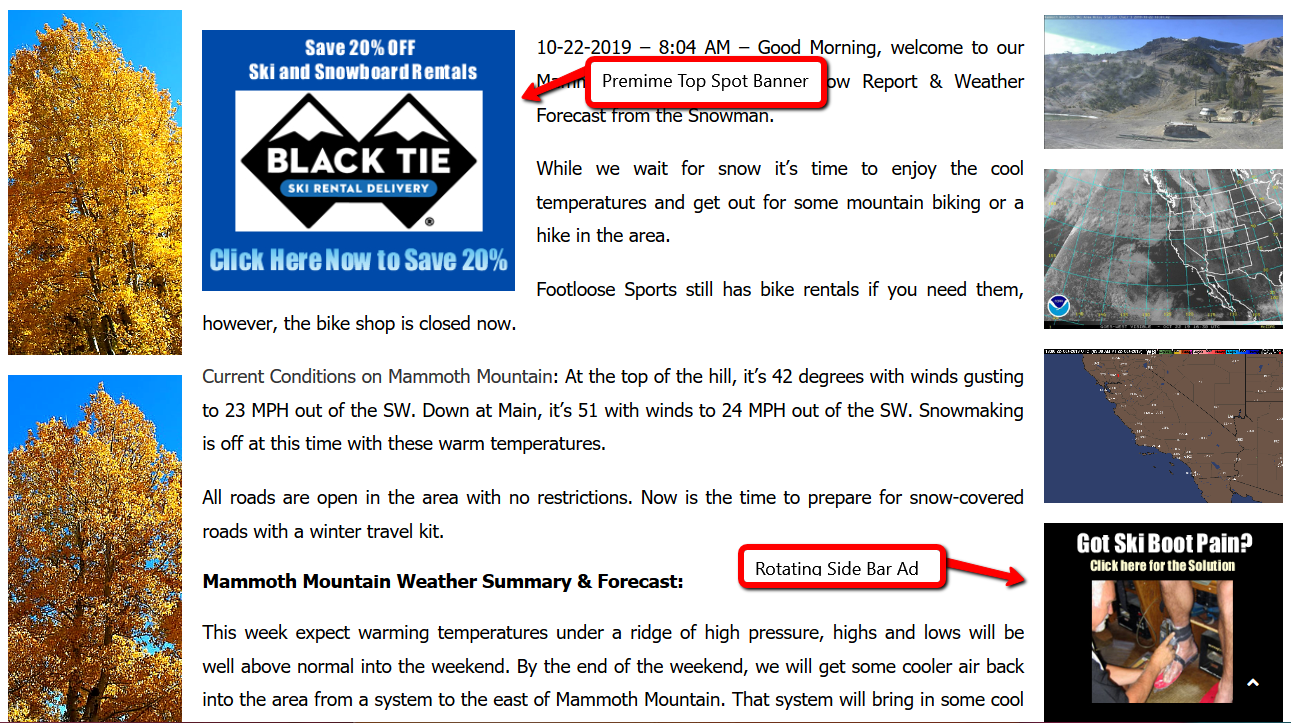 Advertising block below the Fold on All Pages

If you want to use our in house merchant (we use Stripe) download this credit card form standard and email it back over to us. We will call you when we receive it to verify your order.