Weather Overview: We have a low-pressure system to the east of Mammoth Mountain and the Eastern Sierra that is bringing in a strong NE flow to the area.

As Friday goes on wind speeds above 8000 feet will continue to increase with the strongest winds above 9500 feet. Looks like a fairly strong wind event later today into tonight.

On Saturday expect more NE winds, but they should be backing off some during the PM hours. Sunday and Monday look sunny and warmer with much less winds.

Looks like one more weaker inside slider will be around on Tuesday and then more warm calm weather for Wednesday into next Friday.

Mammoth Mountain on Hill Forecast for 9000 feet for Friday and Saturday: Highs will be down into the upper 20s to low 30s for mid-day highs.

Winds will be 30-55 MPH over the mid-Mountain with upper mountain NE winds gusting to 75-100 MPH later on Friday and into the night.

Saturday expect more strong wind gusts out of the NE with the winds decreasing during the PM hours.

Lower Elevations: Expect clear skies with north winds today and Saturday. Highs will be in the 30s for Mammoth Lakes and Crowley Lake.

Down in Bishop and Round Valleys, daytime highs will be in the mid-50s. Winds will be out of the north at 15-25 MPH.

Long Range Fantasy Outlook: The next chance for snow looks to be the last day of January into the first week of February.

Looks like the start of a new pattern, the question as always is how much snow potential is there?  As of now, we are not seeing any signs of a major storm cycle, but there could be some good refreshing snowfall during the first week of February. If the pattern sets up a bit more west there could be several feet of snow possible.

Below is the EPS ensemble model, you can see the low to our east dropping south. That system will keep the N to NE flow going over Mammoth Mountain into Sunday. The farther it drops south the more the up-slope winds will start to decrease.

The last week of January shows ridging and then by the last day of January the model is showing some troughing in a much better position than where it has been showing up. The GEFS also has moved the low closer to the coast.

Let’s hope and pray that trend of setting up more west continues so we get systems that are wet with sierra cement falling to keep building up the snow base over the higher terrain.

Here is the 45 Day EPS Outlook that came out last night. 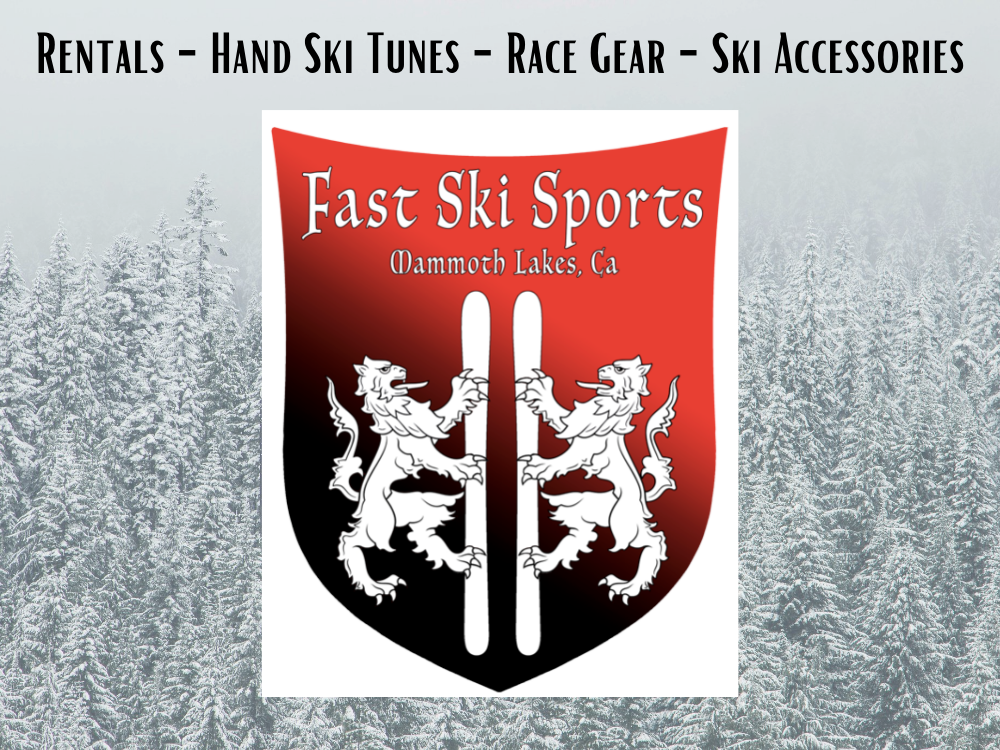 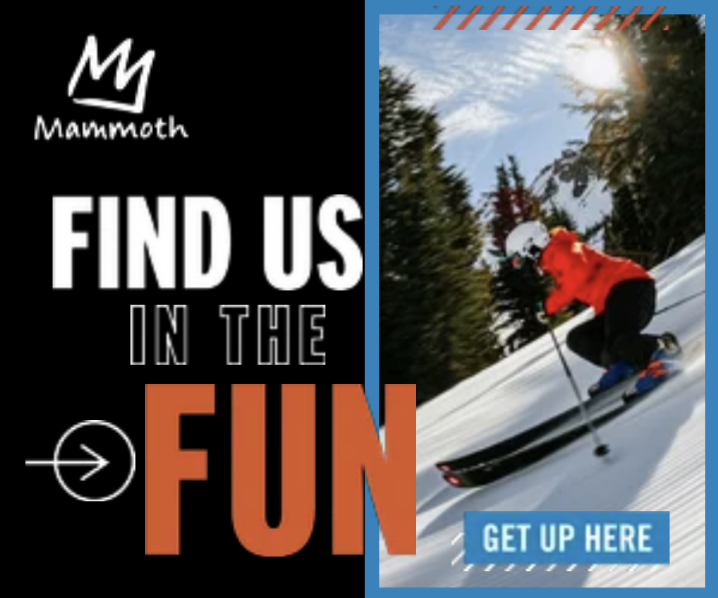 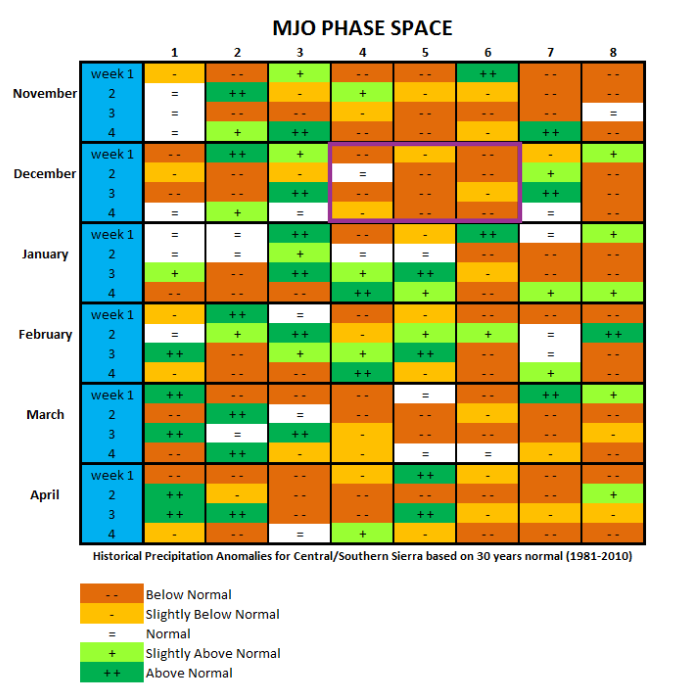 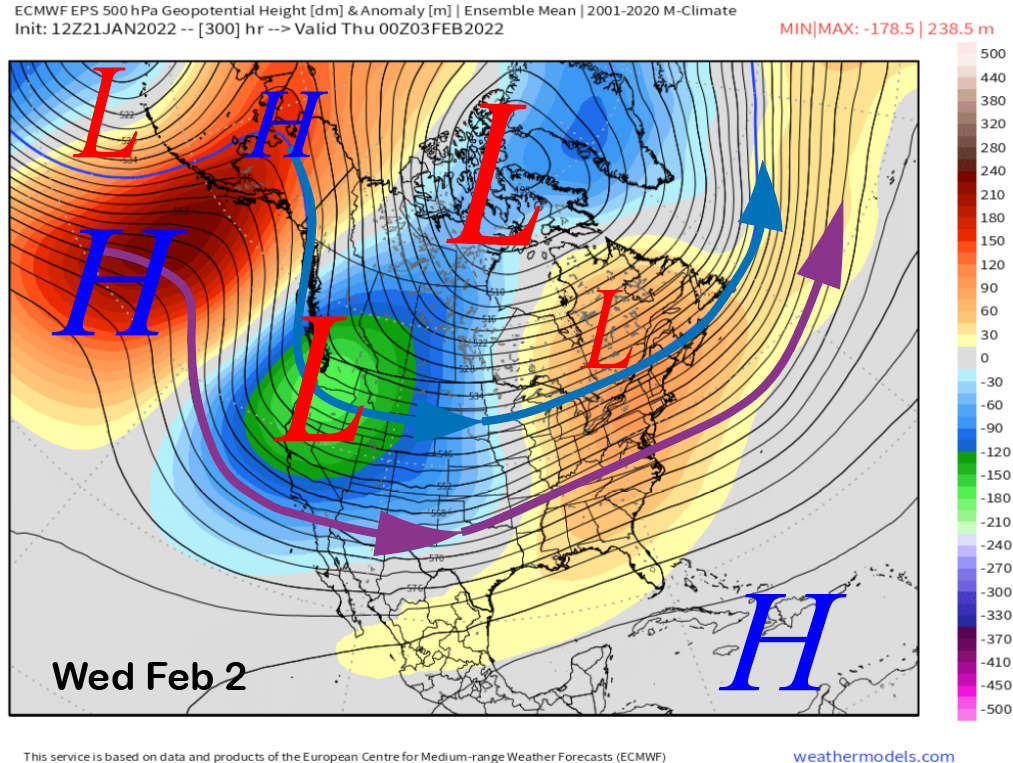 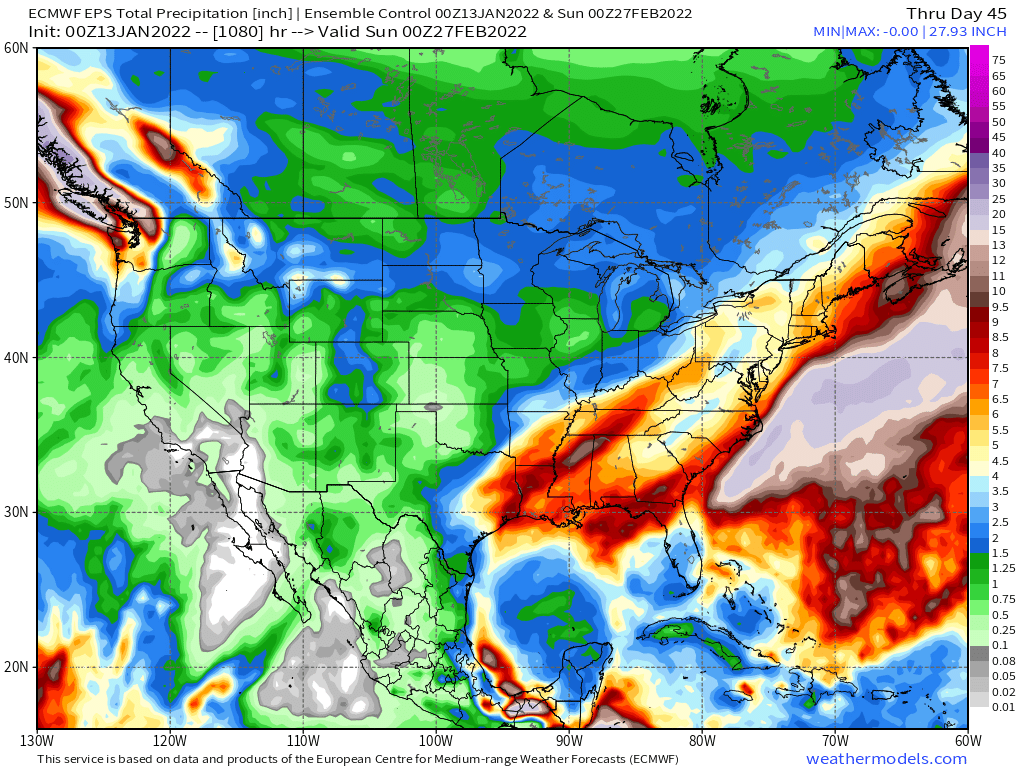 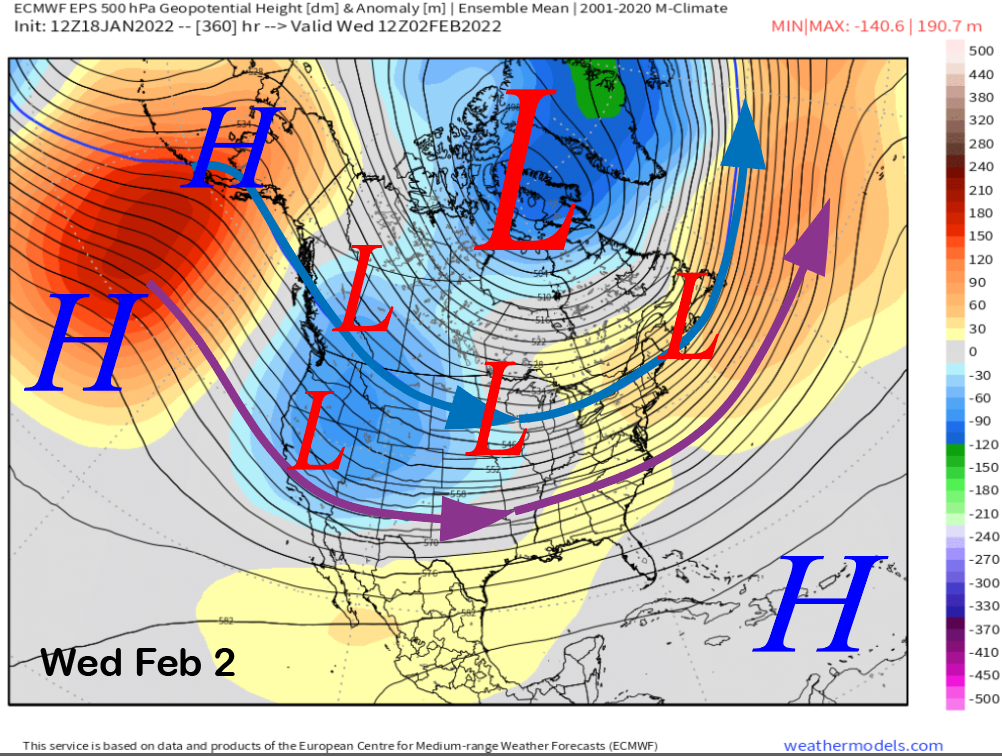 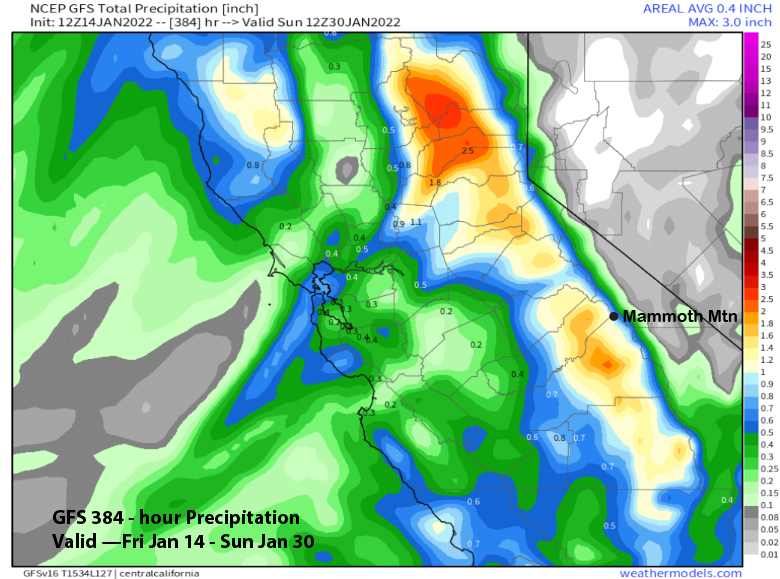 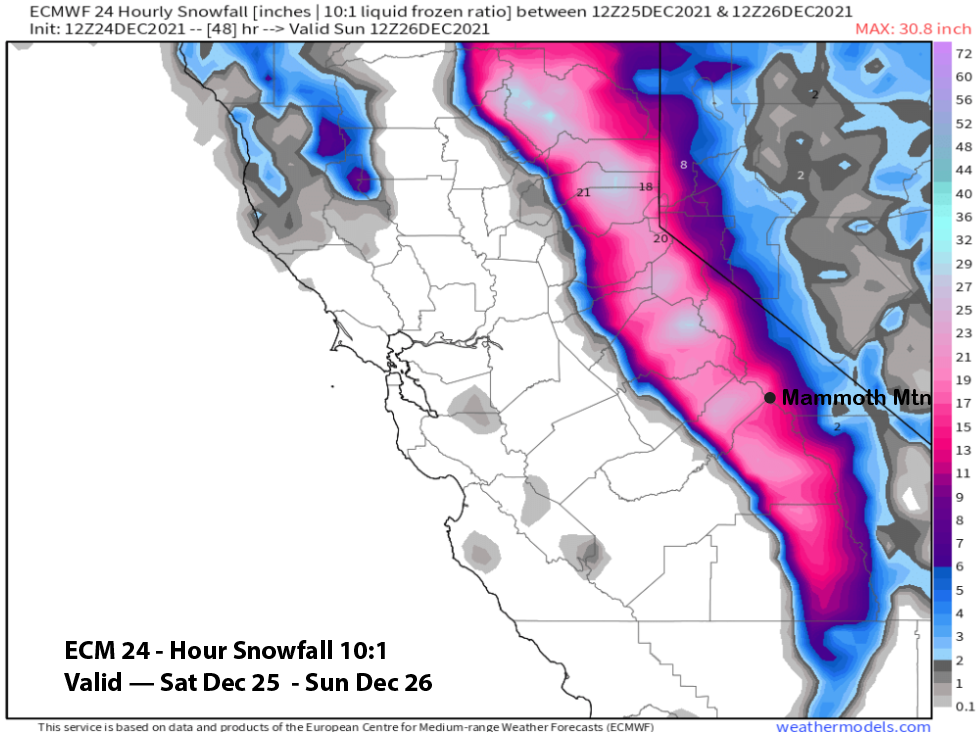 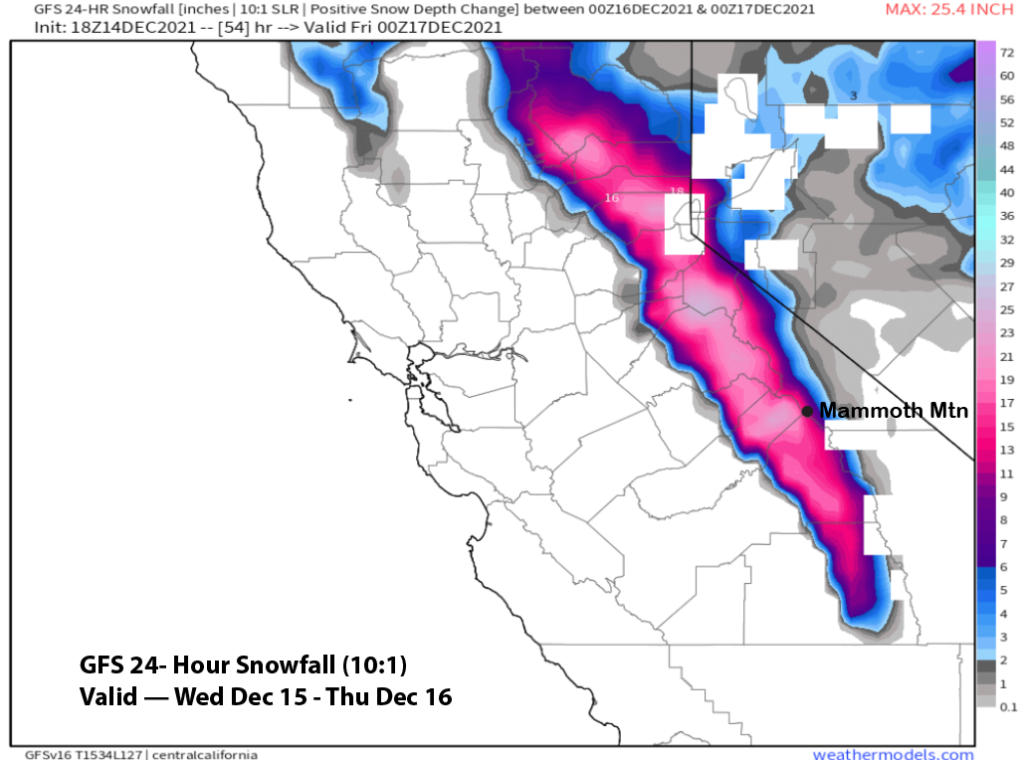 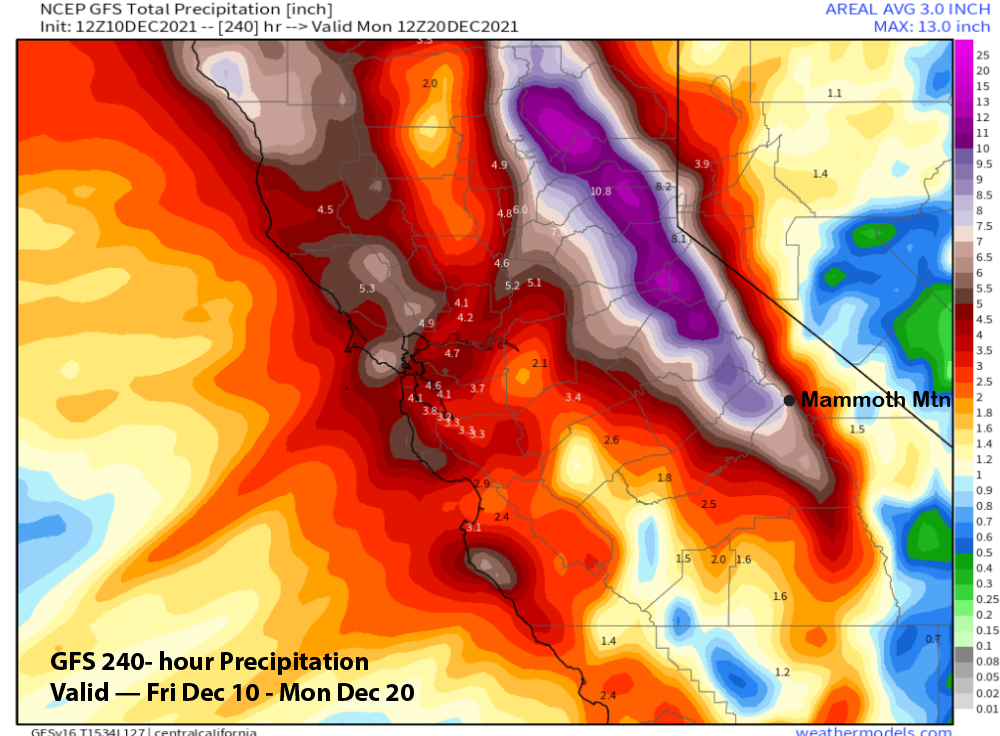 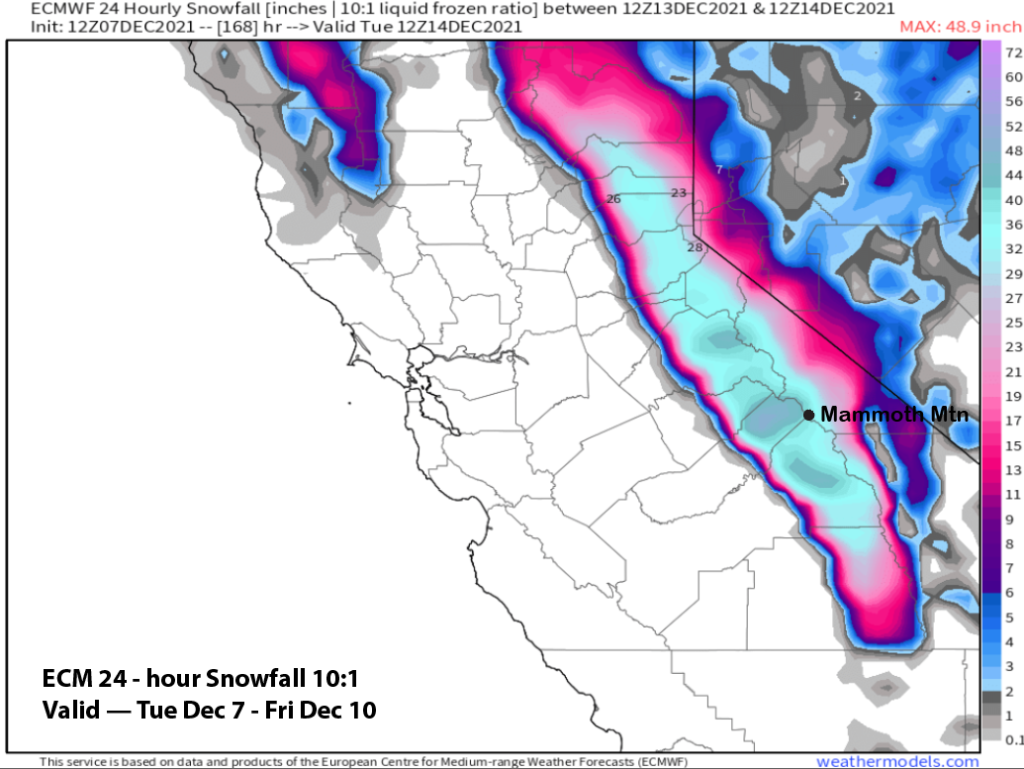 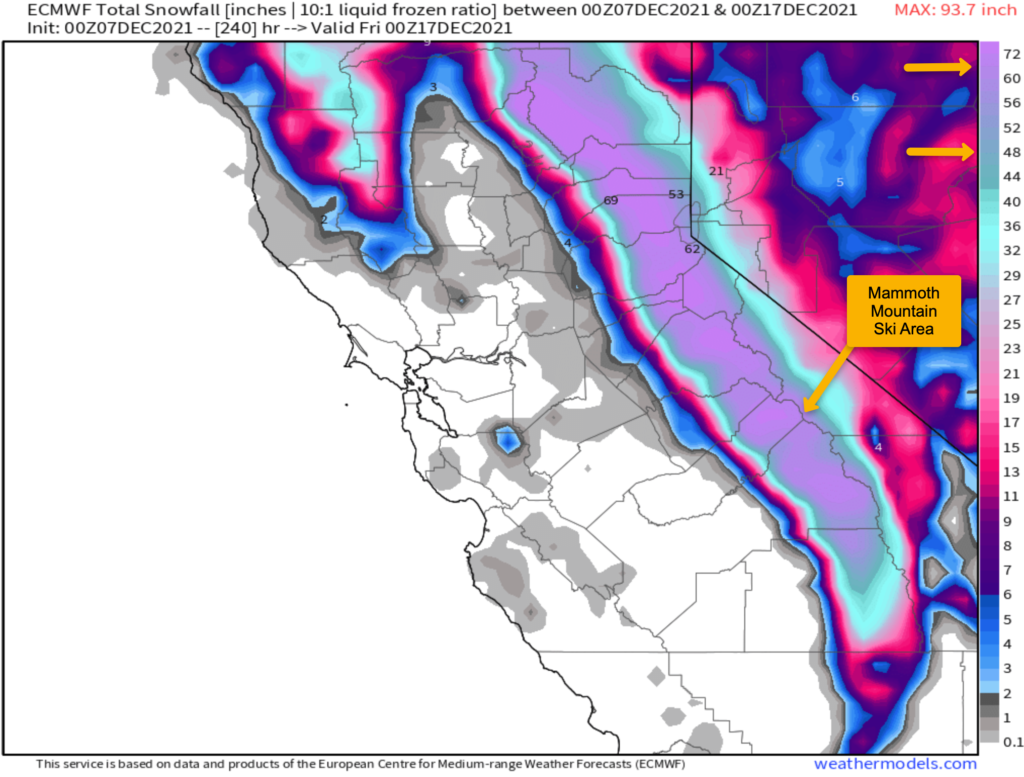 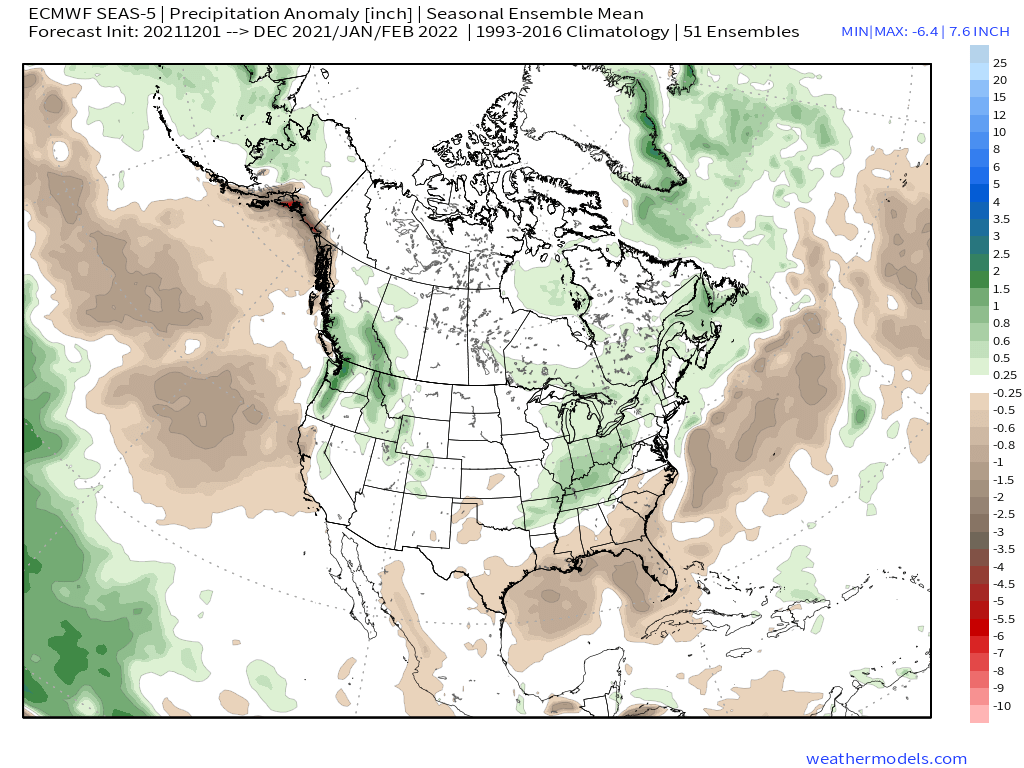 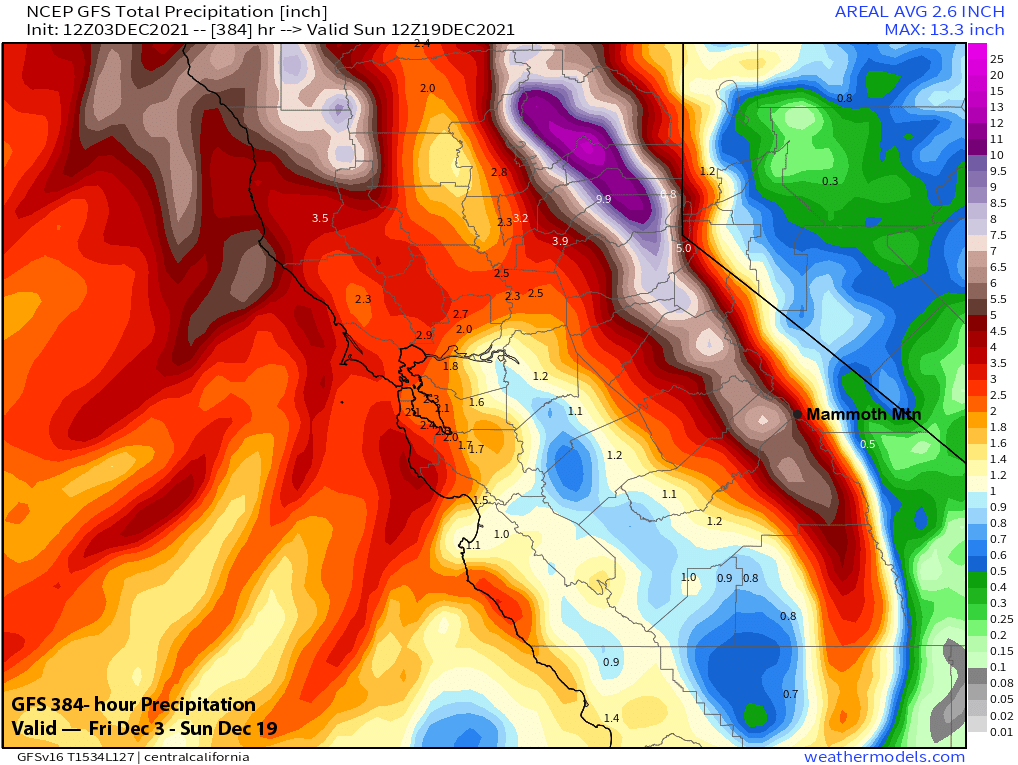 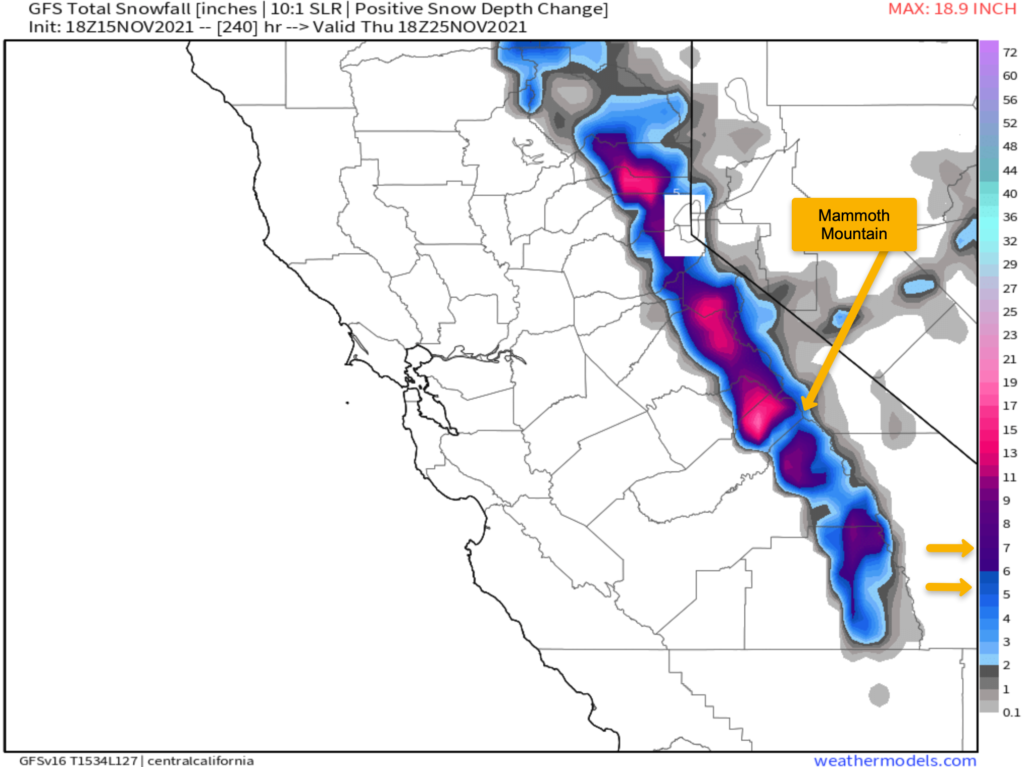