Synopsis… Expect a cooling trend with highs down 5-10 degrees by mid-week.

By late Tuesday the area will be under the influence of some toughing off the coast and that will bring highs to just below average.

It will continue to be dry with continued fire concerns with afternoon SW winds in the Eastern Sierra.

Looking out to the Labor Day weekend, as of now it appears we will have average highs to start the weekend then highs will start to come up Sunday and Monday as a new ridge of pressure builds into the area.

Smoke and Haze Update: Air Quality in the area is good from about  at this time. With some haze down in the Bishop and Round Valley areas

Taking a look at the Smoke Forecast images below, Wednesday and Thursday are looking to offer up some good air quality from Bishop to Mammoth Lakes. (The HRRR smoke forecast can be really good but if any new fires happen or there are major flare-ups on the current fires, that forecast could change.)

Here is the link you can use to monitor the air quality in the Eastern Sierra. When the pointer is in the green or yellow range you’re good to go out and play. When the pointer hits orange and red I would avoid being outside for extended periods of time.

Also to note, only the N95 masks work to help prevent the haze and smoke particles from entering your lungs and bloodstream. The blue masks everyone is wearing are worthless against wildfire particles.

Night-time lows will be in the mid to upper 40s for the high country and into the mid-to-upper 50s for Bishop and Round Valley.

Extended Outlook: Looking out towards the early Fall season we can expect to start to see insider sliders show up by late September into early October. Many a year there will also be the first dusting of snow later in the month of September.

It’s any ones guess what to expect during October into November. Over the last 20 years or so it seems that time period is more dry than wet anymore.

Hopefully, we can get an early-season AR into the area during early to mid-November to lay some base down.

For the upcoming Winter, most of the extended models have us in a neutral ENSO state, with several showing a weak La Nina. As of now, I expect the chances of an average snowfall winter are much greater than a 3rd year of exponential drought. 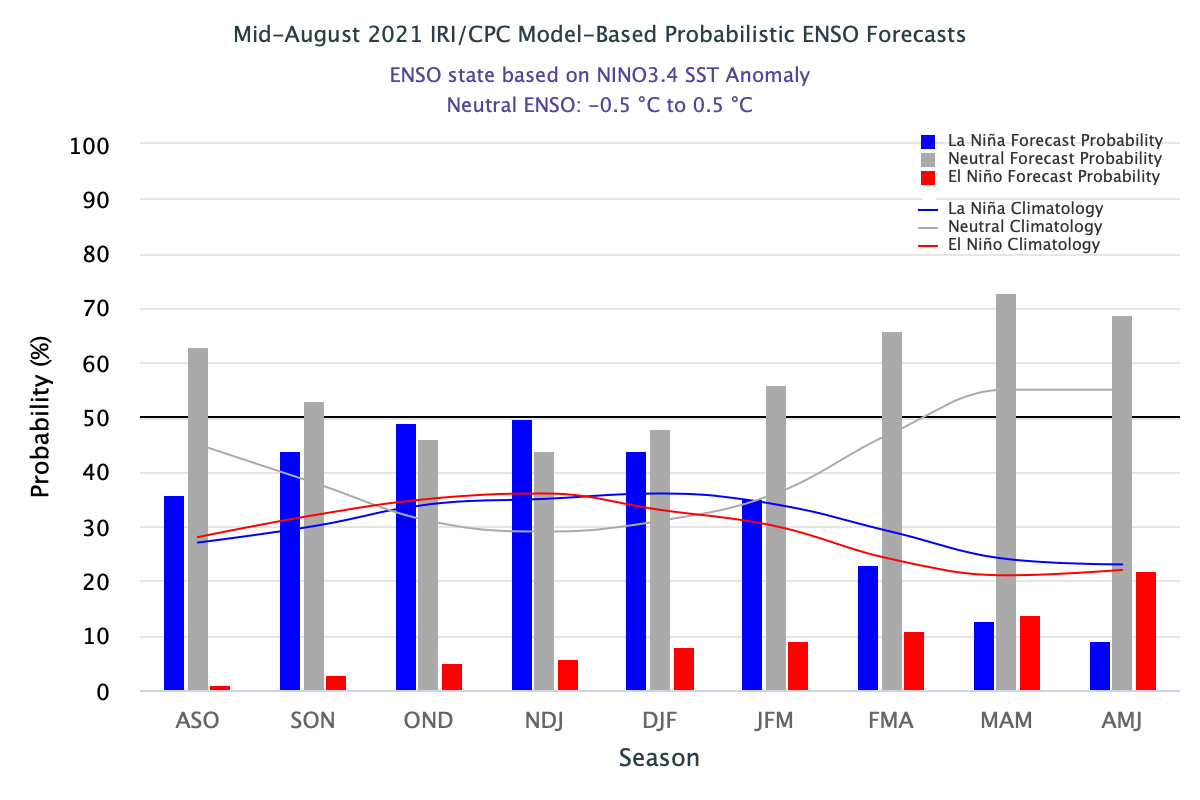 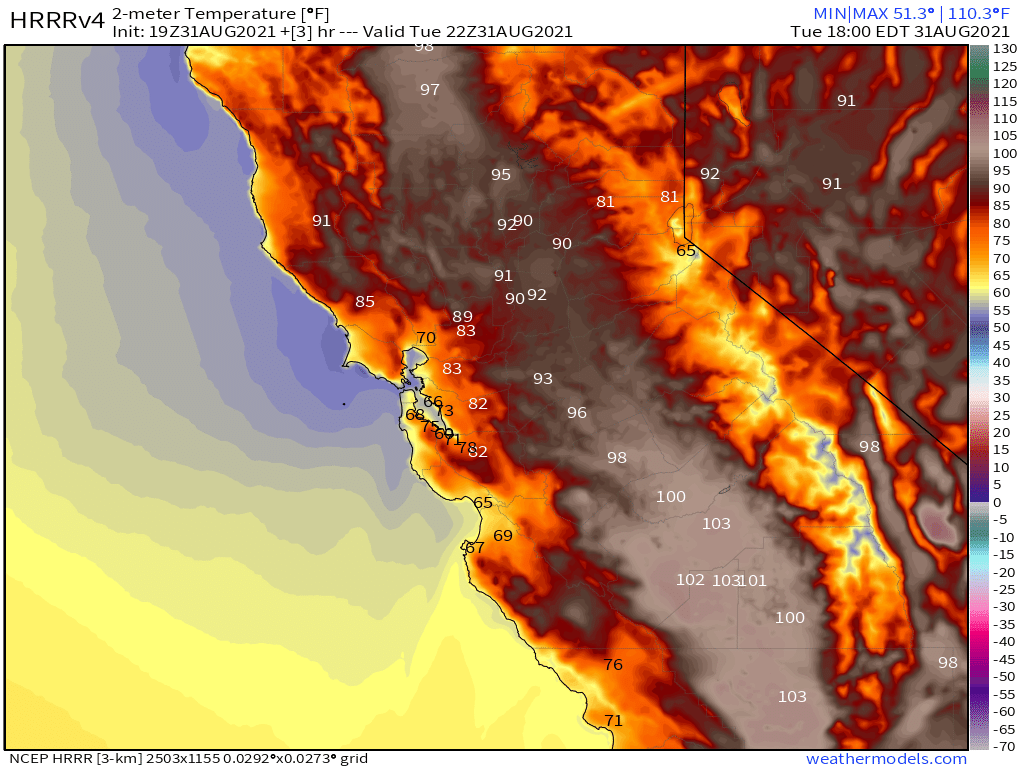 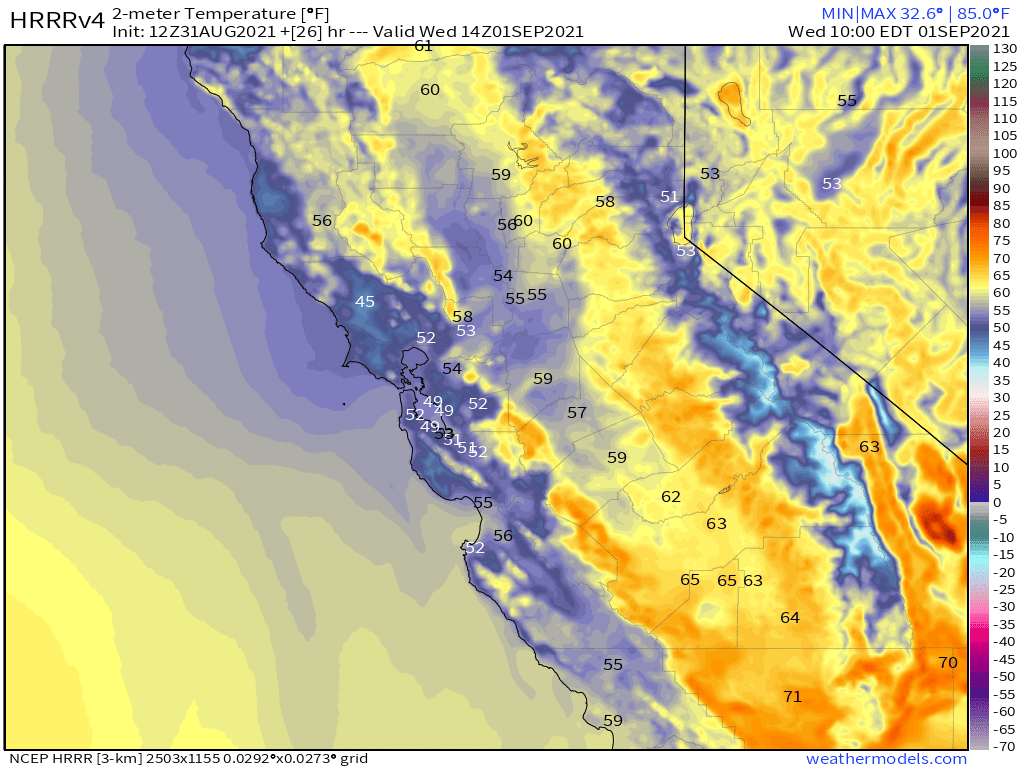 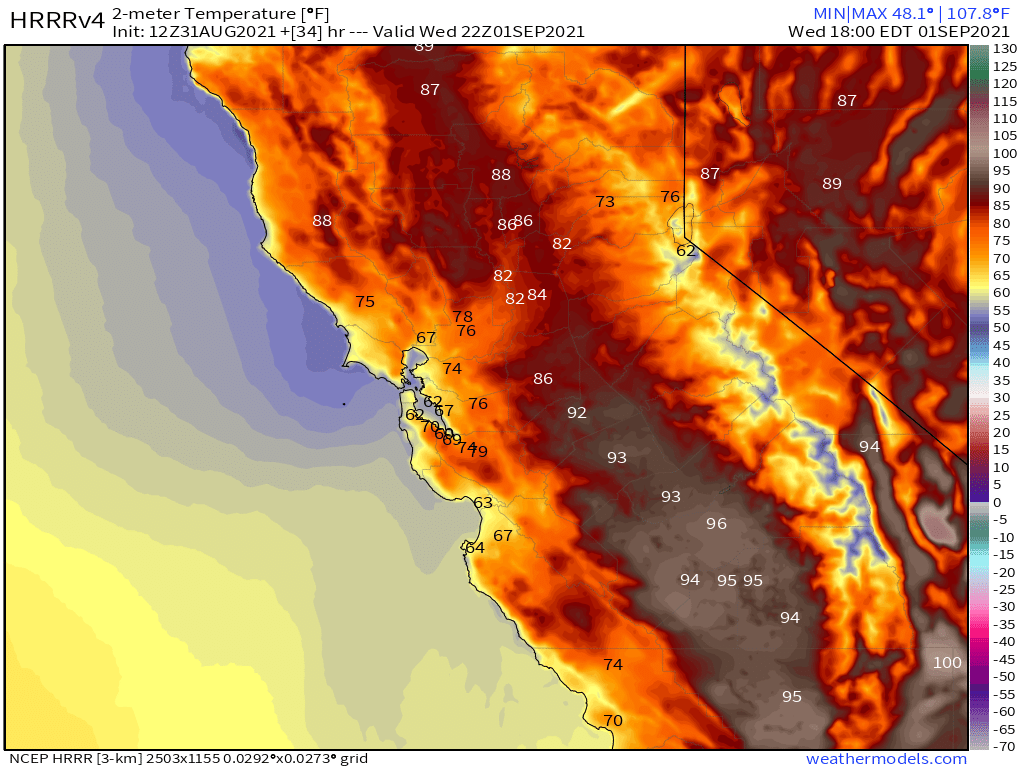 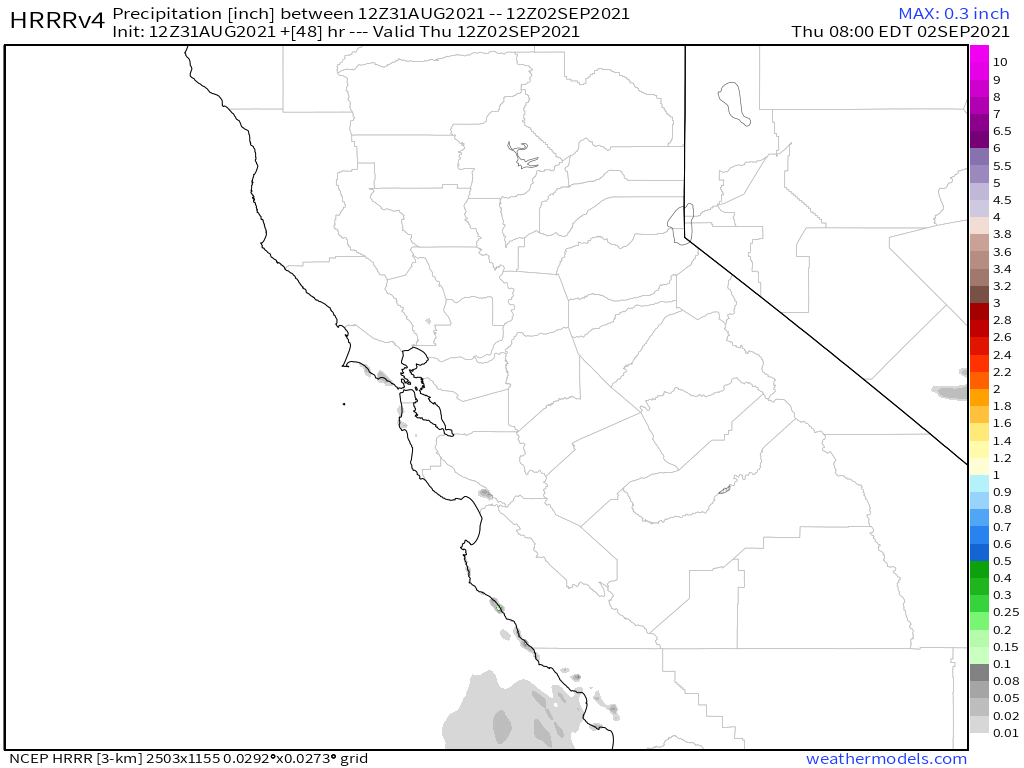 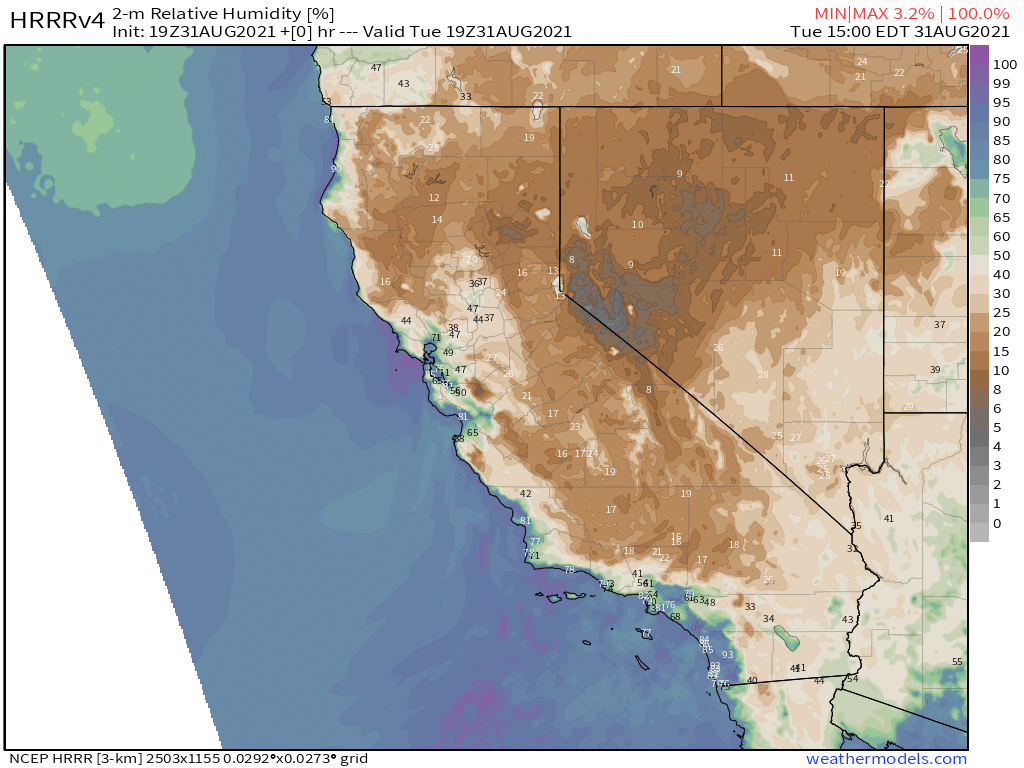 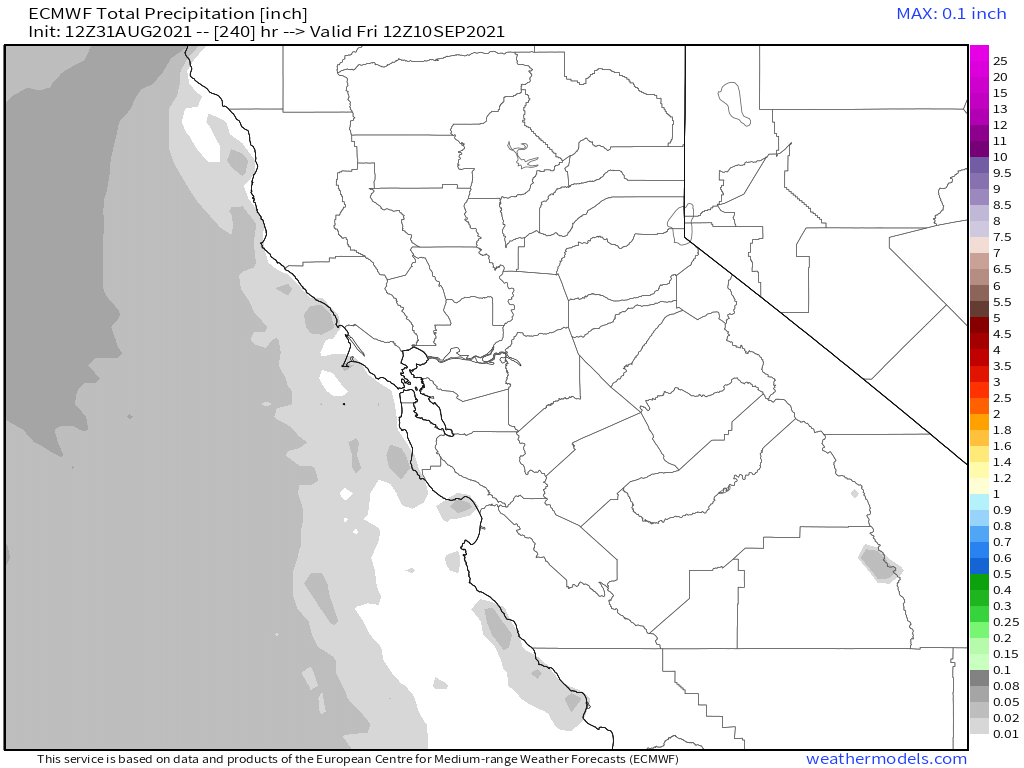 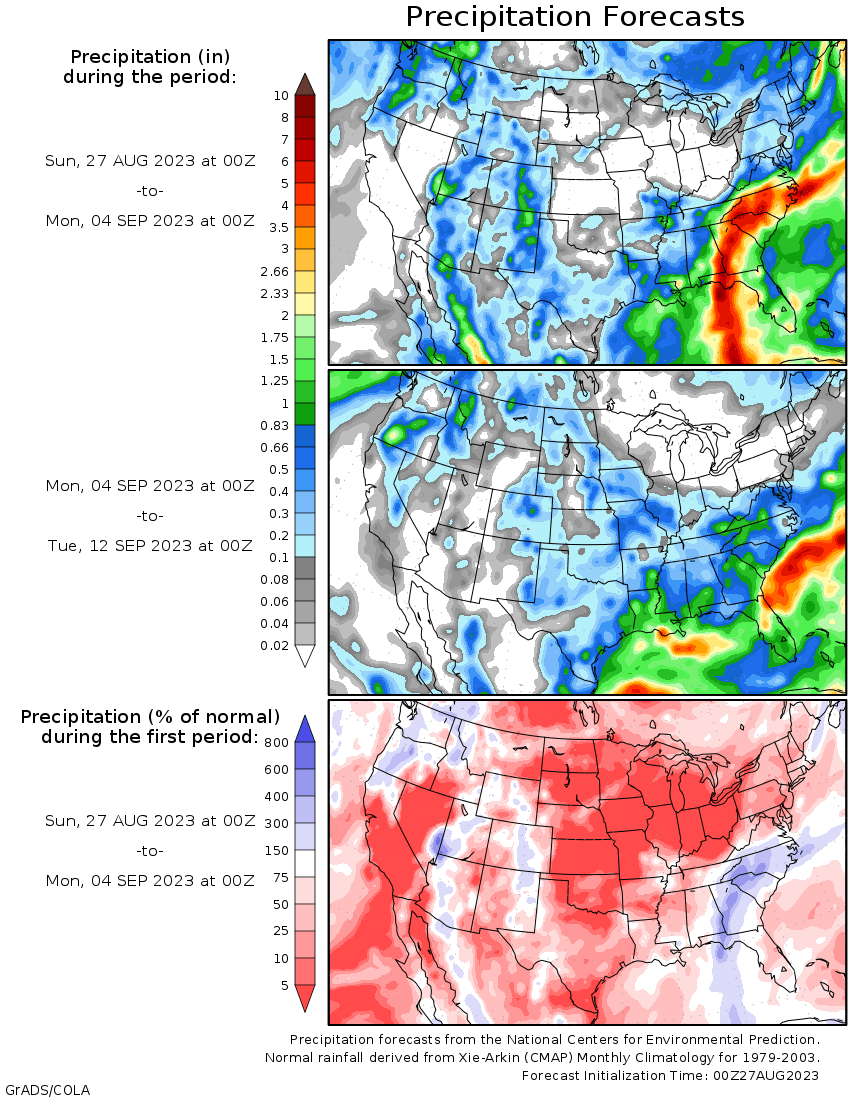 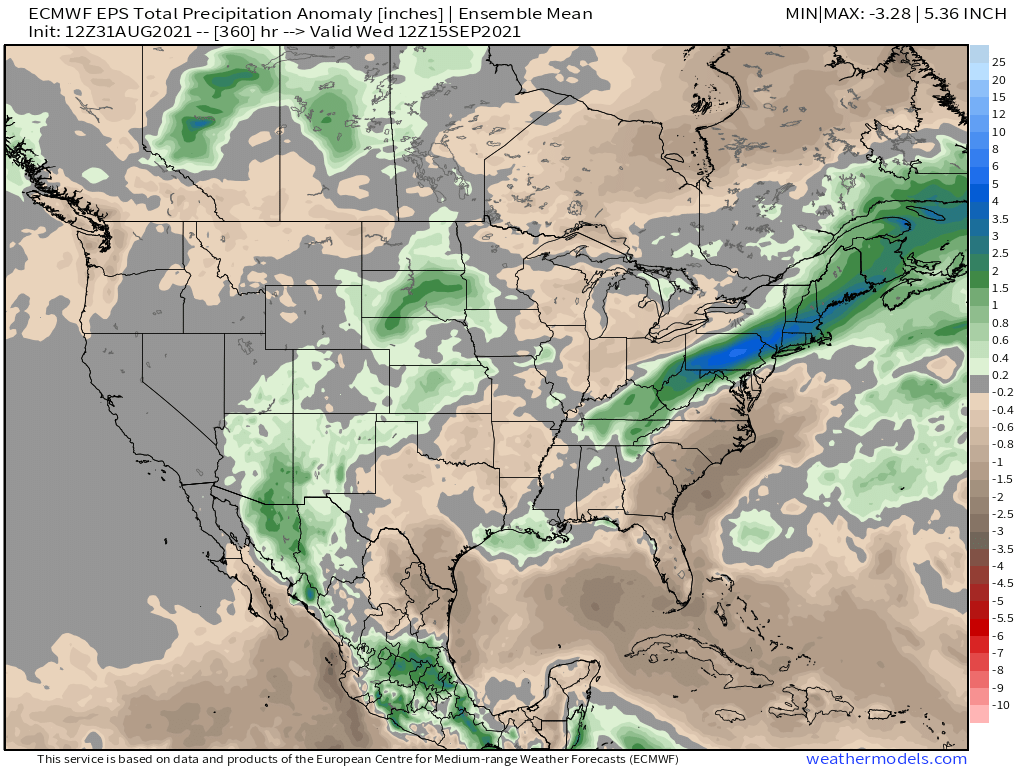 Long Range Outlooks from the ECMWF 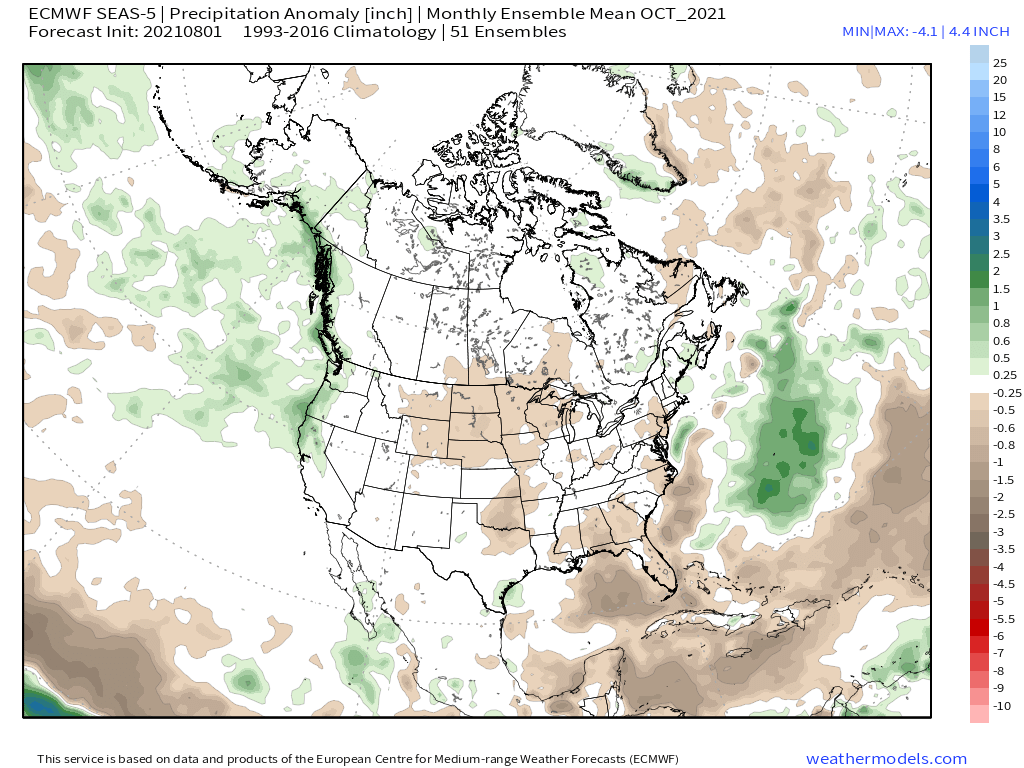 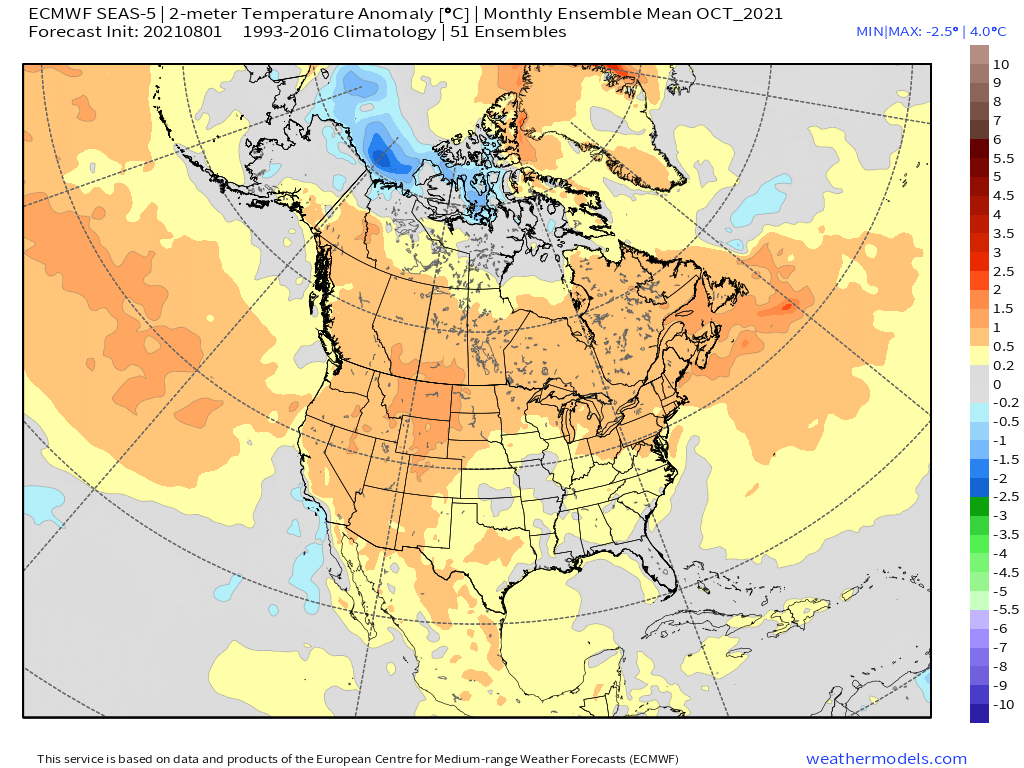 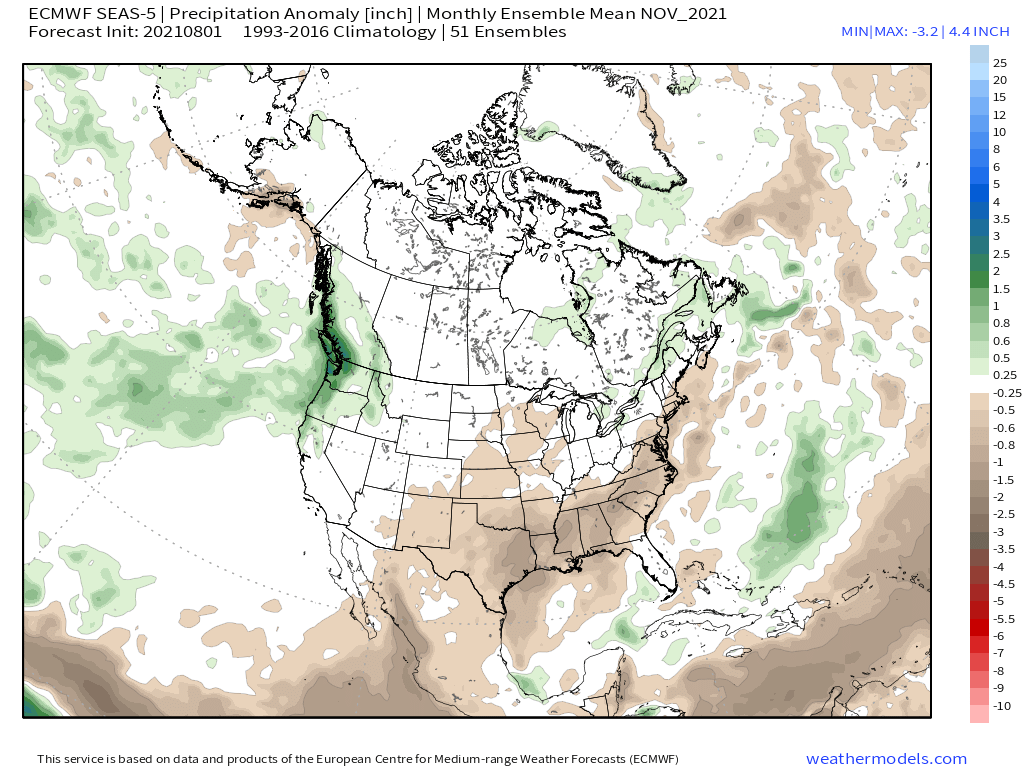 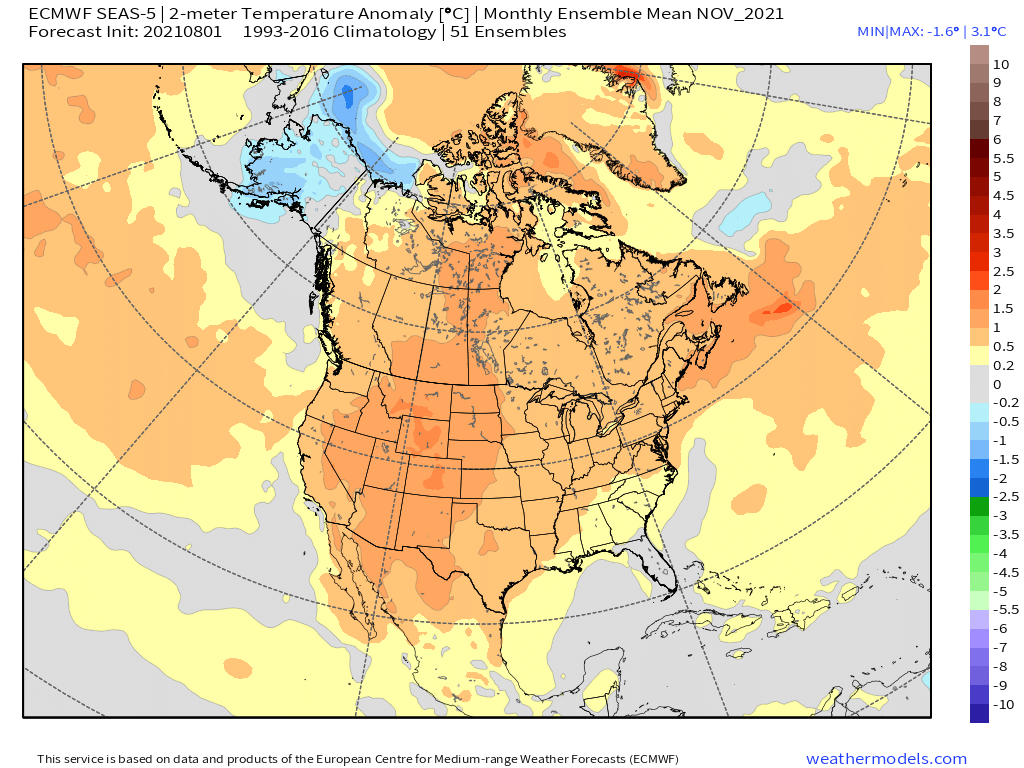