10-16-2021 @ 8:12 PM Drove up to Main Lodge on Friday. Broadway looks more covered in person than on the webcams. There is about a foot of snow at the bottom of chair 1 that was a very firm solid base. I was able to walk right across the snow they blew and not sink in at all.

Snowmaking crews have a great start in getting at least a run open. The foot of snow they got and a two-day run with very cold tempratures at the start allowed them to pull this off. Glad to see Mammoth being so proactive in getting the system up and running.

Off of Broadway, there is snow on the ground in shaded areas from 8000 to about 8500 feet and then you will find several inches on the ground from there up.

So as of this post we have snow on the ground, the dirt below it’s wet or frozen, and now we are ready for some more snowfall.

Just in time, Sunday night’s forecast has a few more inches and some great snowmaking for a few hours Sunday into early Monday and again into early Tuesday morning.

The prospects of having enough snow to open early (if the mountain wanted to) are still on the table.

I have been watching a possible moderate to large October storm for a couple of weeks now. That (possible) AR event is going to be focused north of Mammoth Mountain. However, most of the models drag the AR band thru the area around day 9 and day 10, which would be next Sunday into Monday.

Everyone wants to know how much… it’s way too far out to make a forecast but the ensemble data we look at shows 1- 3 inches of QPF.

If and when this event gets into the 5 day period we can then nail down amounts much better at our weather center here at Mammoth Snowman.com

Get your season pass for the 2021 – 2022 Winter Season. Here is the link to learn more about the Ikon Season Pass. 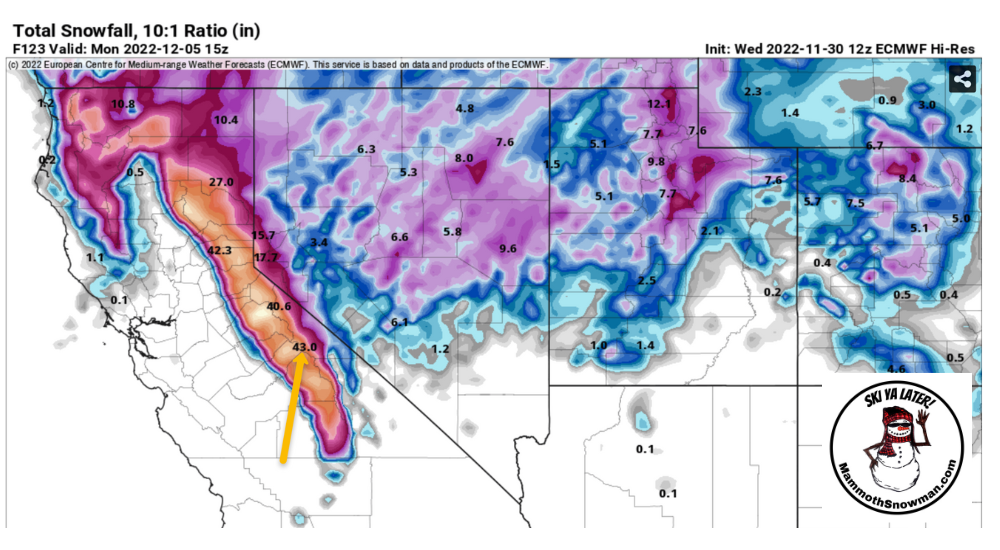 Mammoth Morning Update from the Snowman 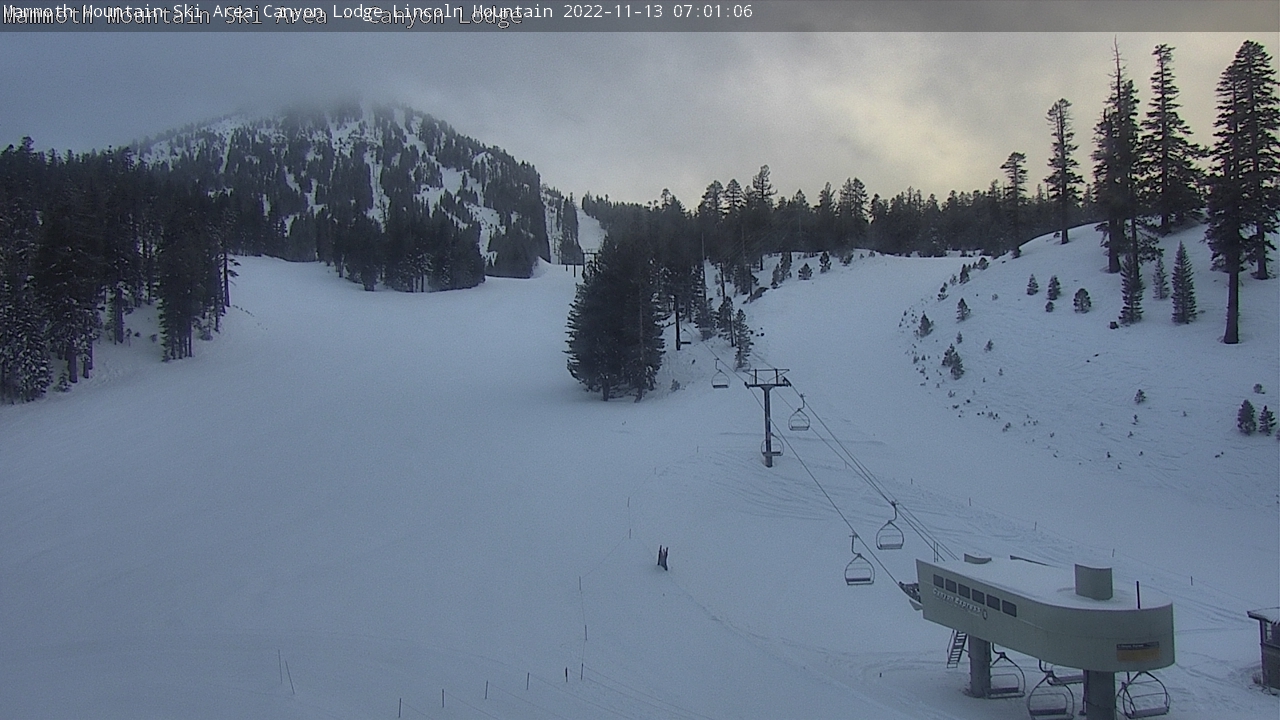 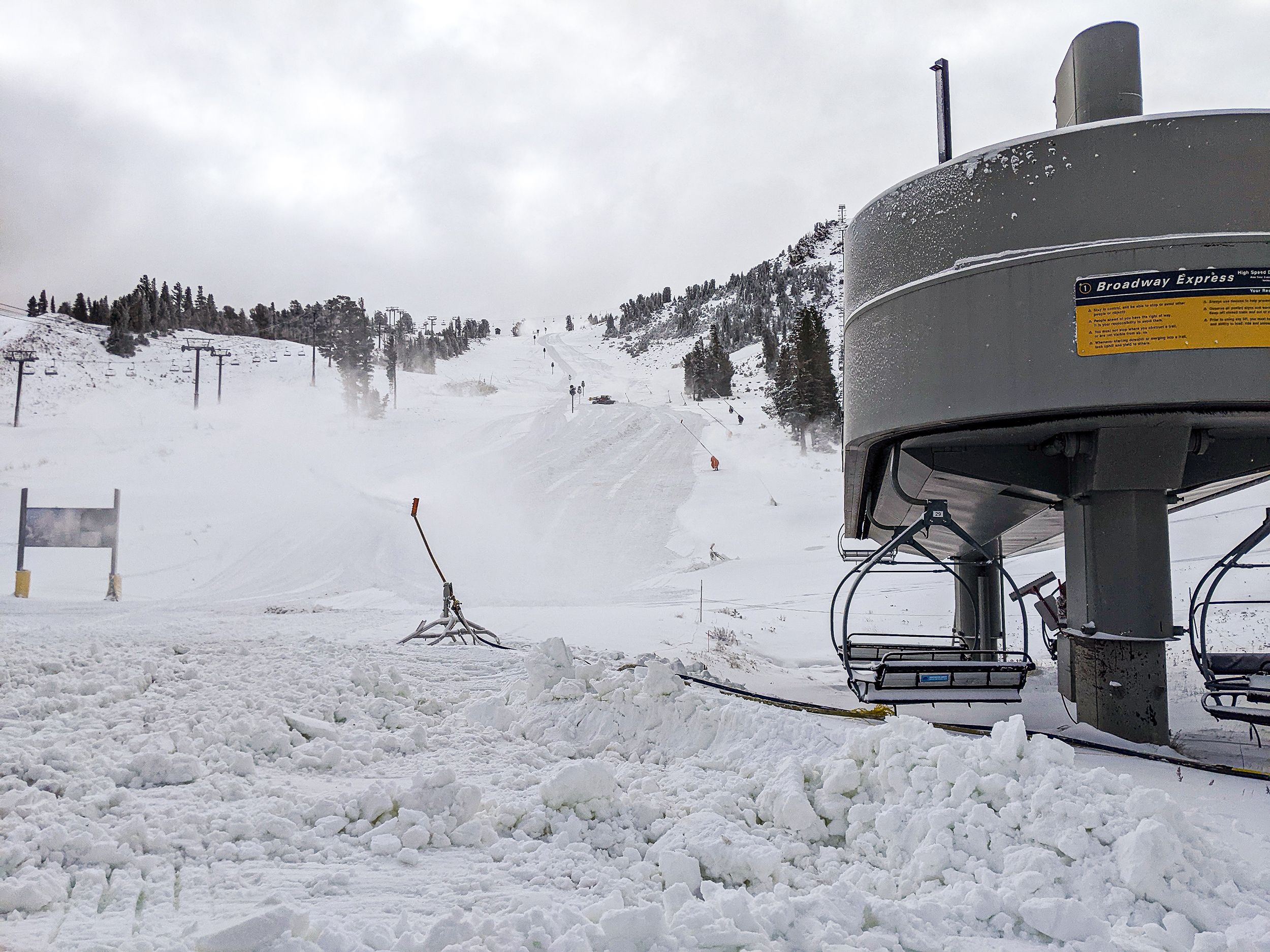 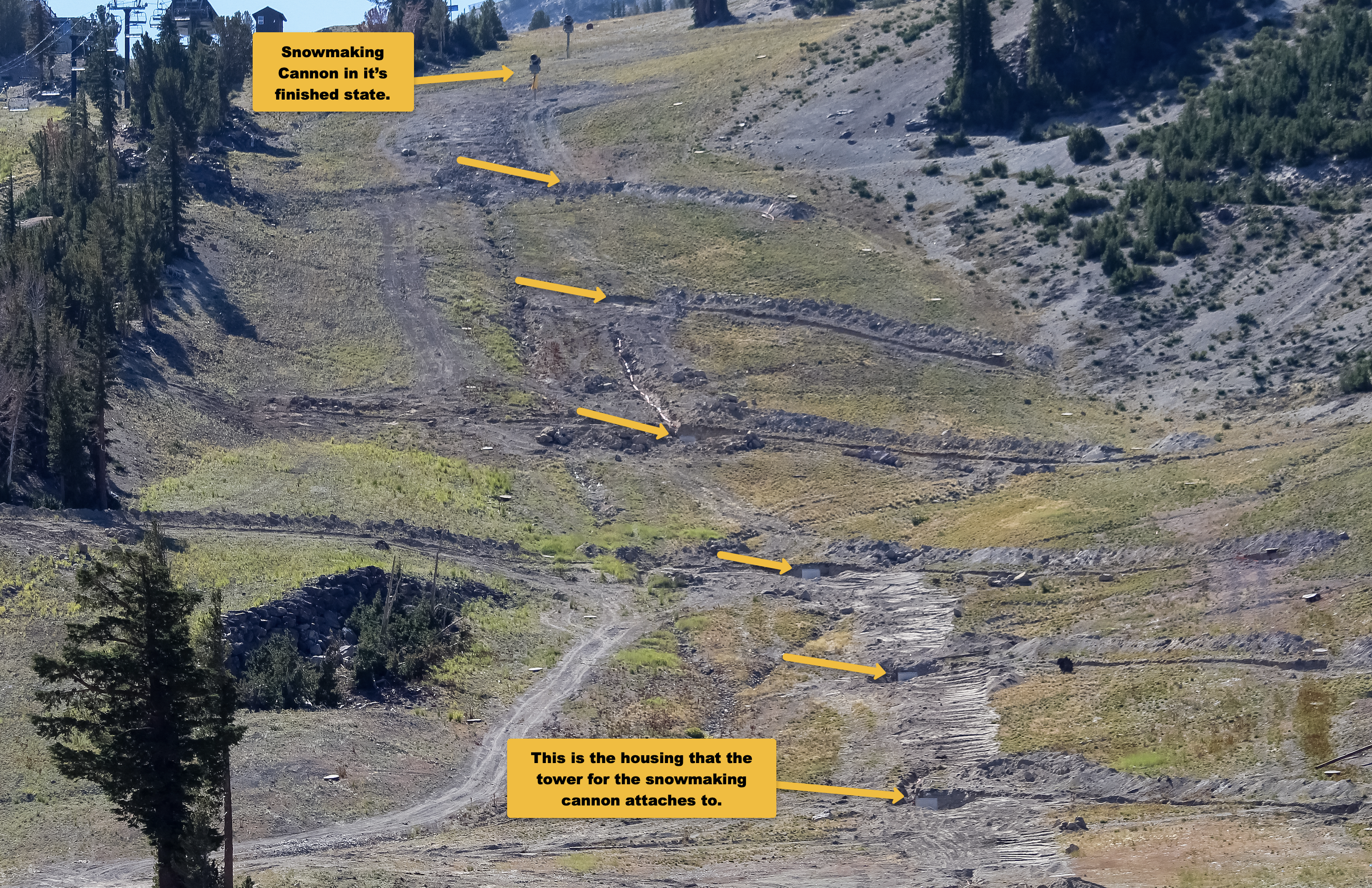 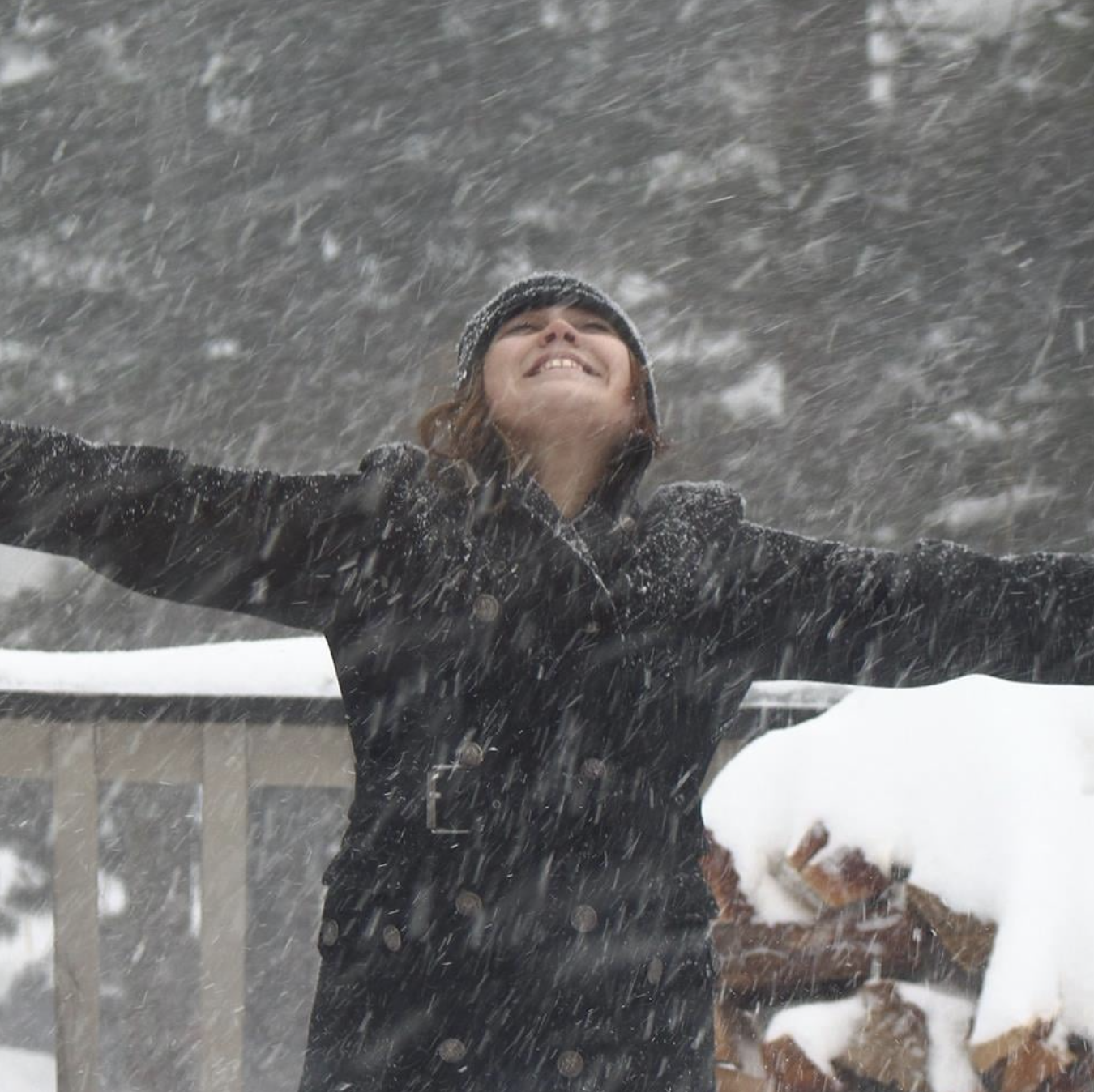 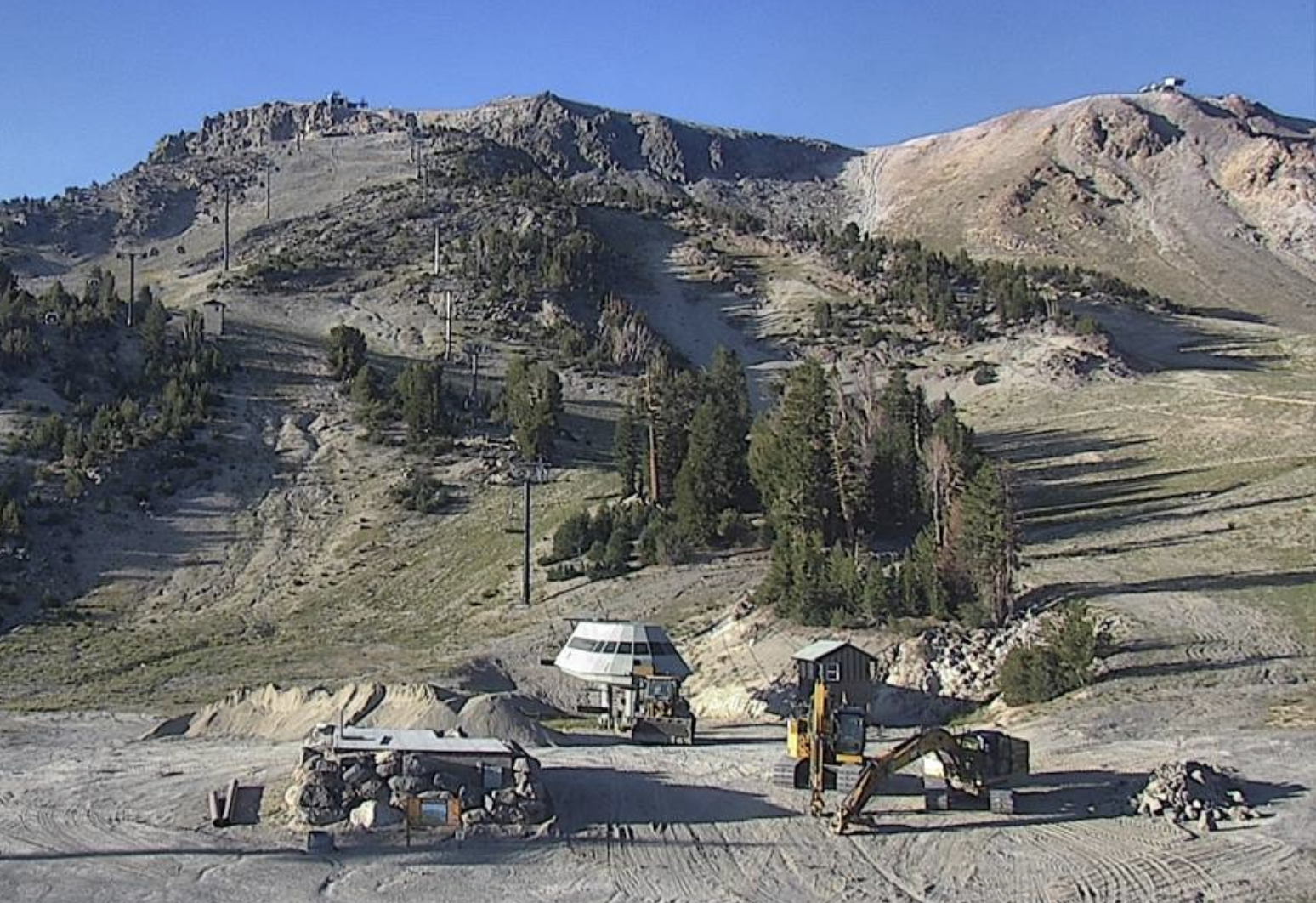 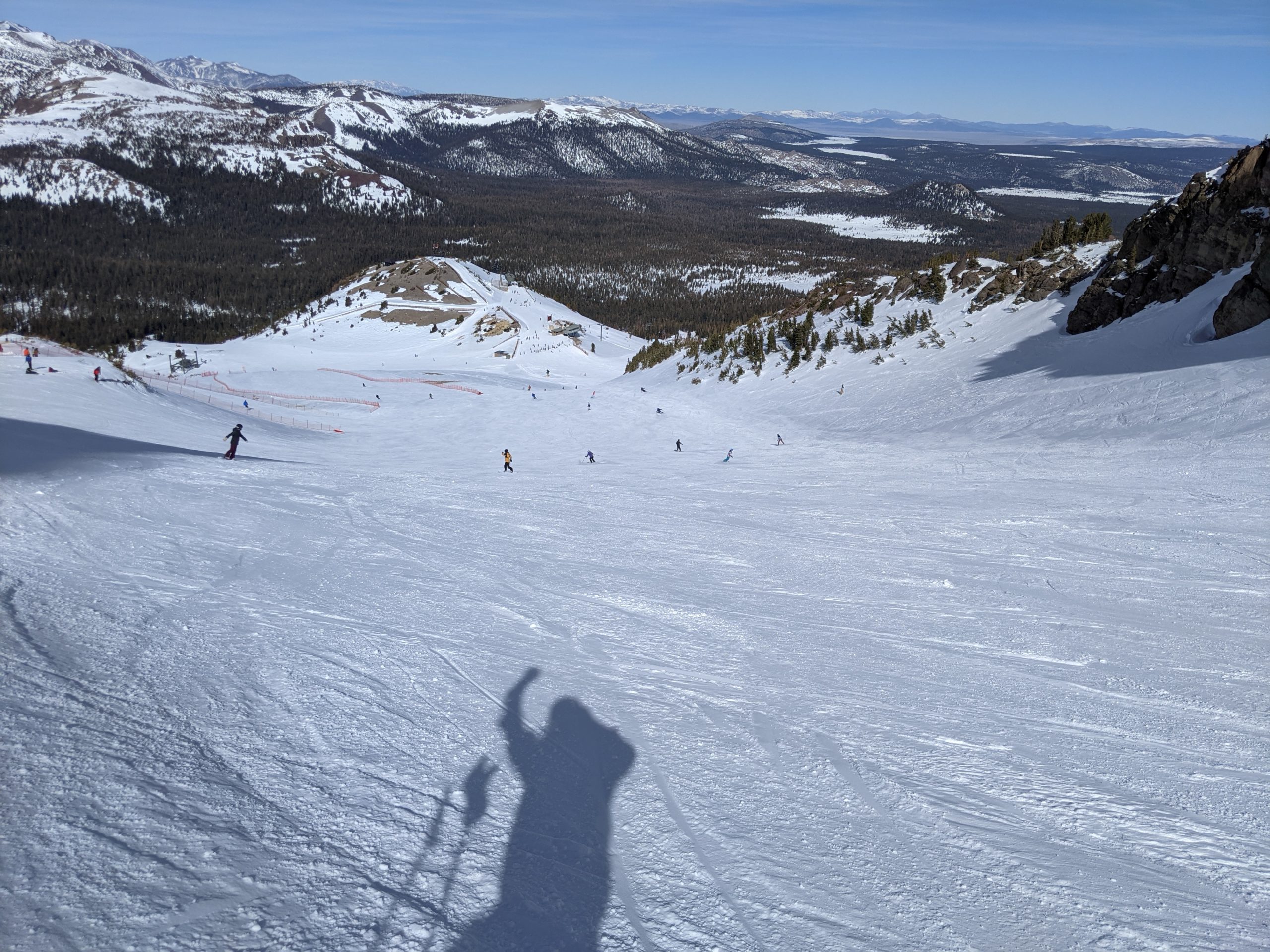 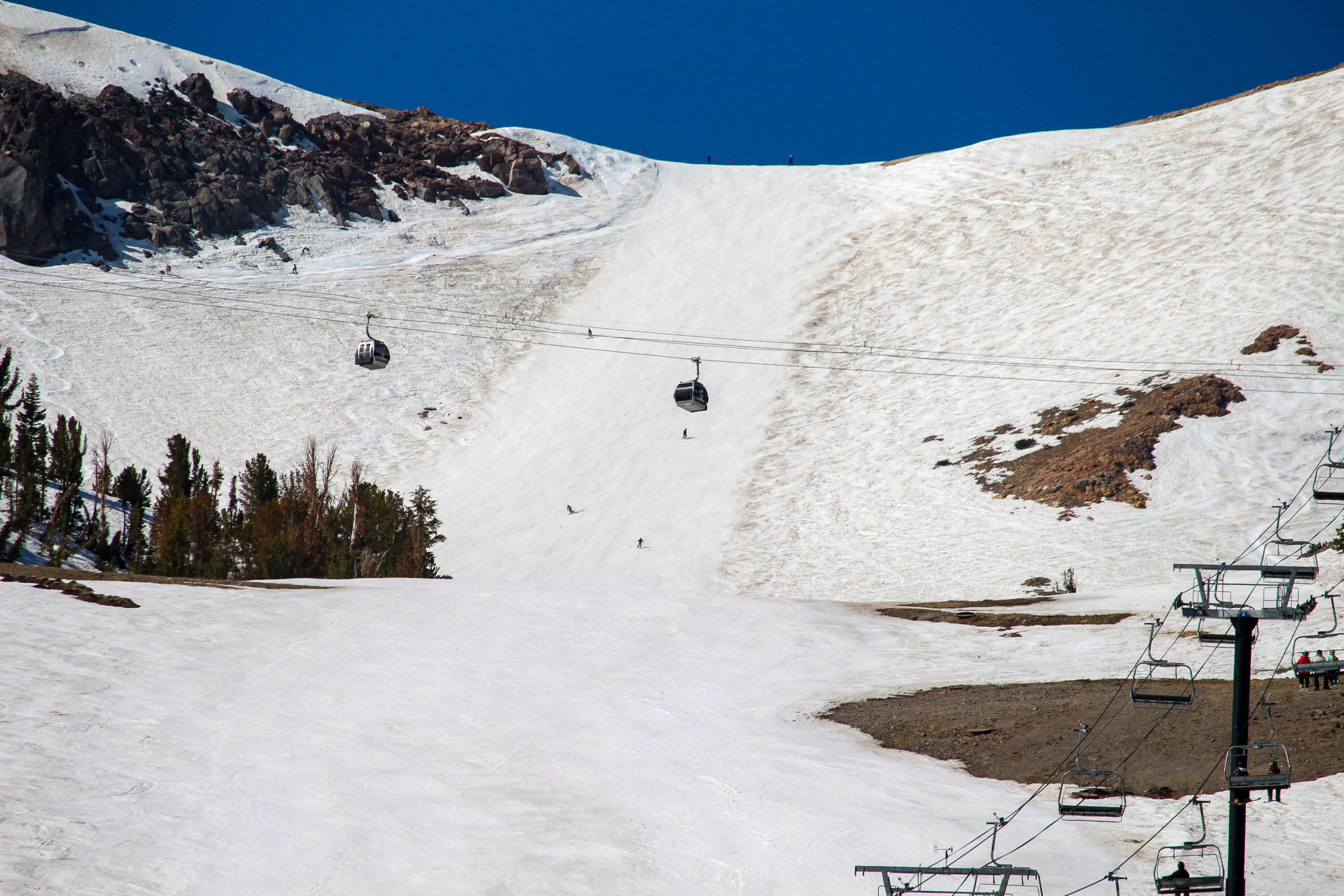 Mammoth Mountain Snow Report from the Snowman 6-7-22 – Season 2022 Recap – What a crazy season this was, I did our first Snow Report 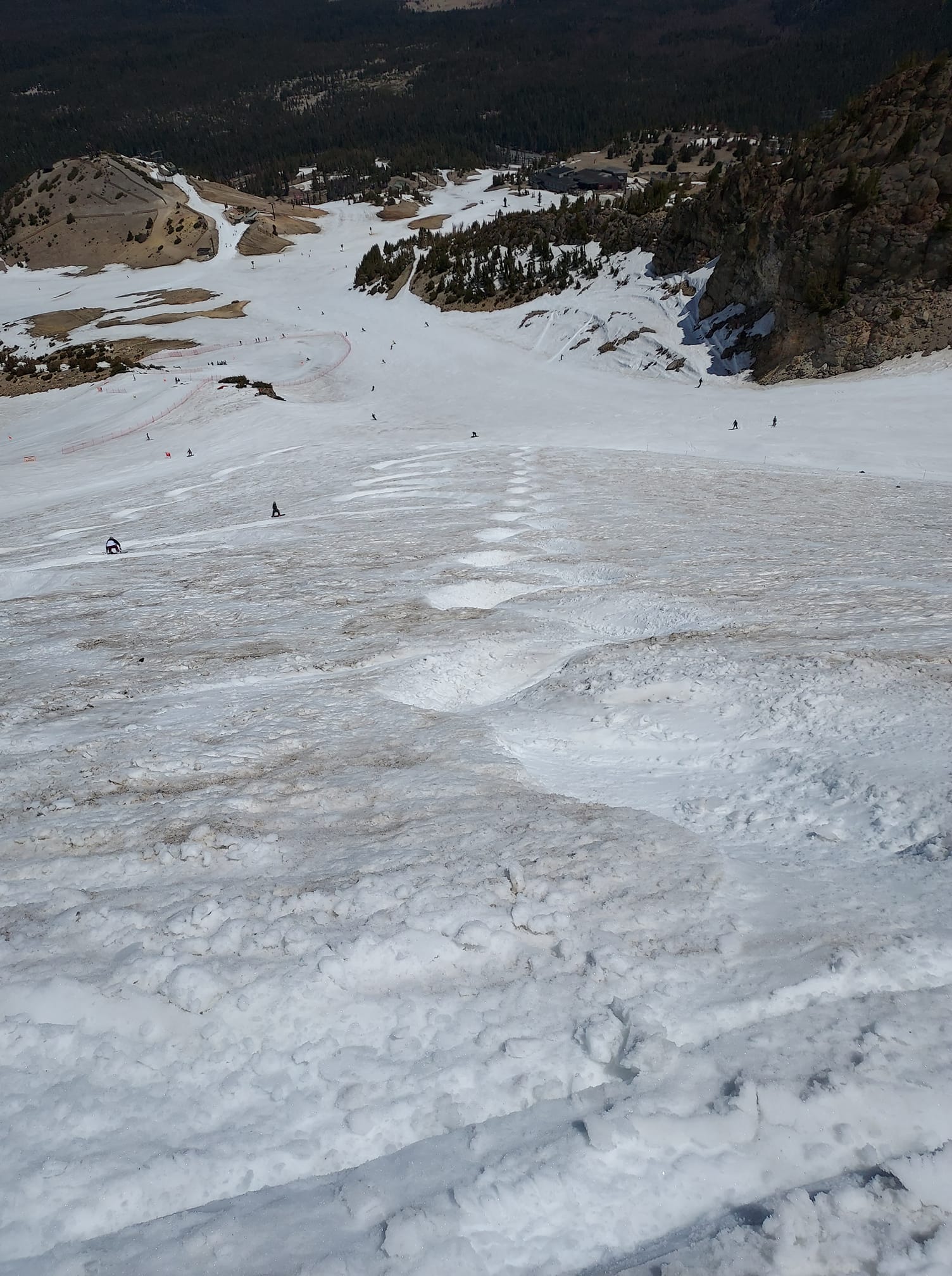 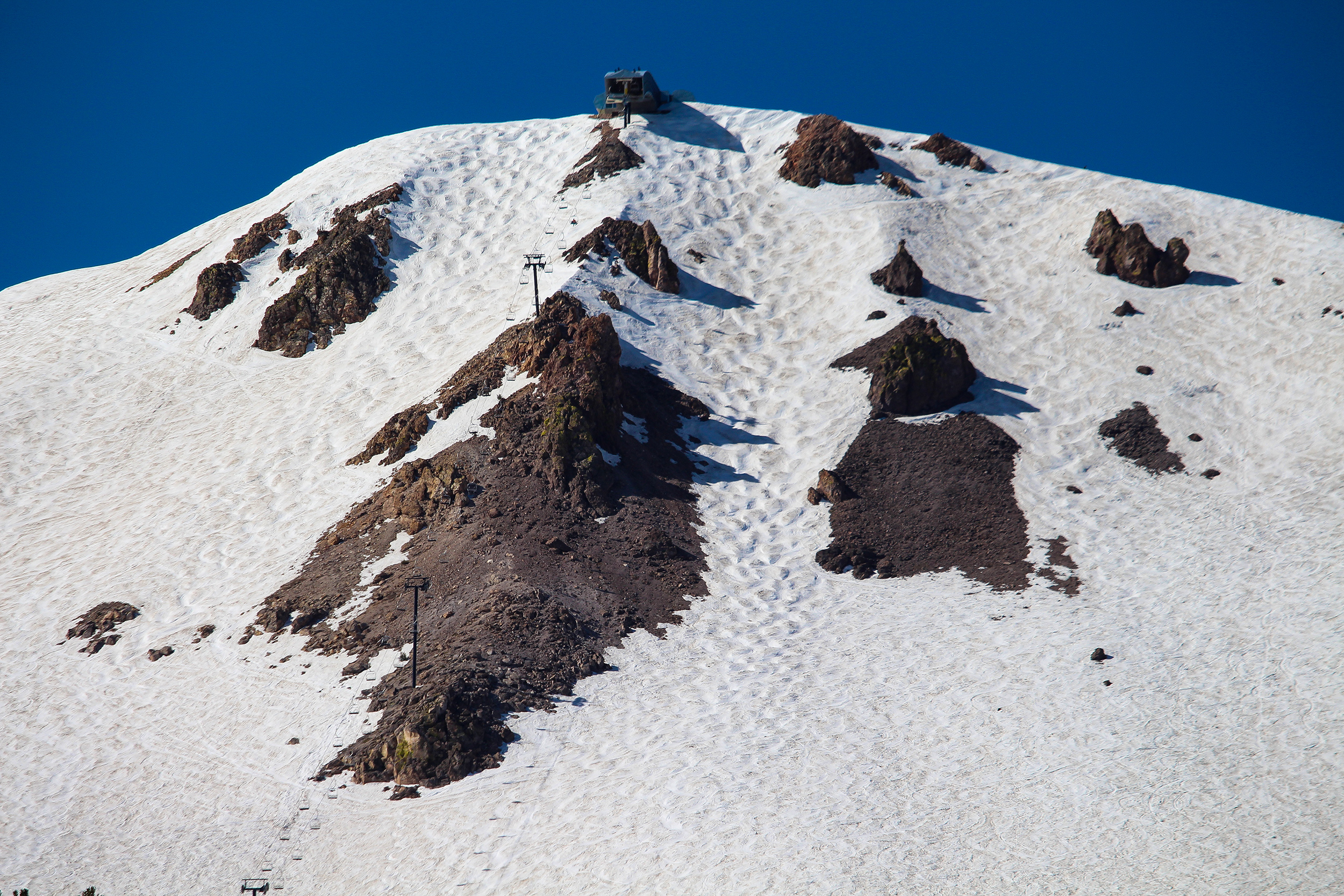 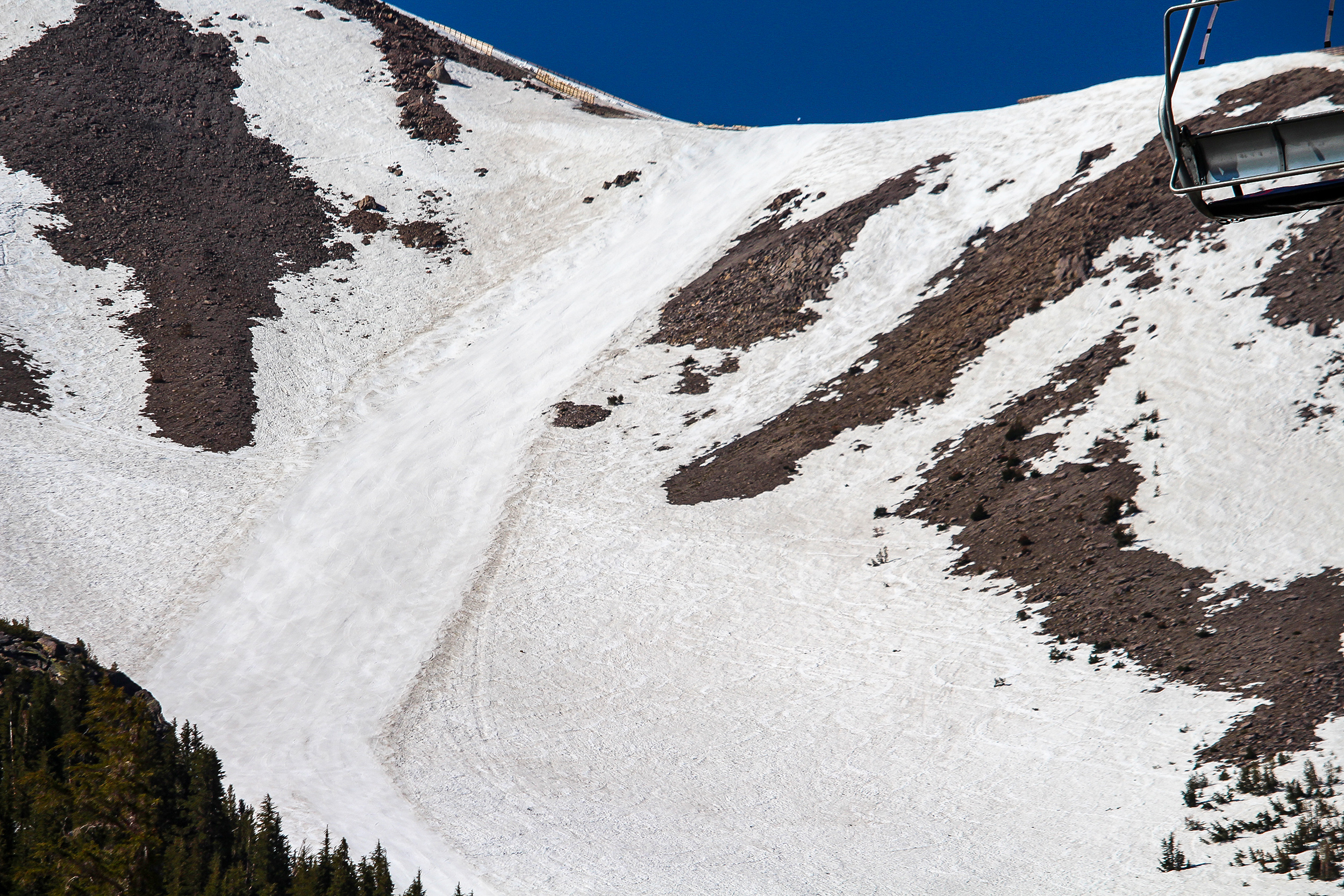 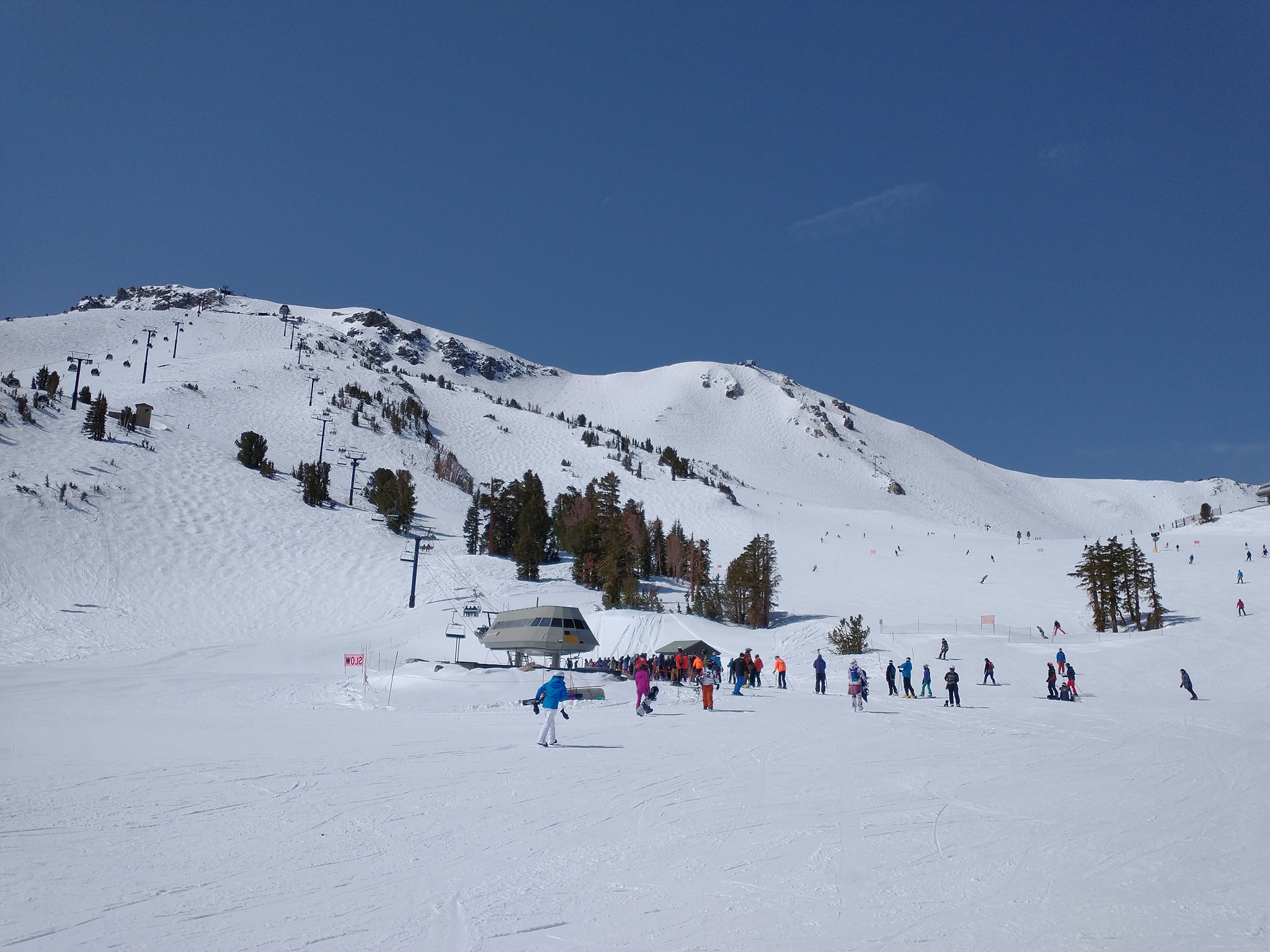