For a detailed Powder and Snow Forecast check out Mammoth Weather Guys Blog posts at this link. https://www.mammothsnowman.com/mammoth-mountain/weatherguy/ 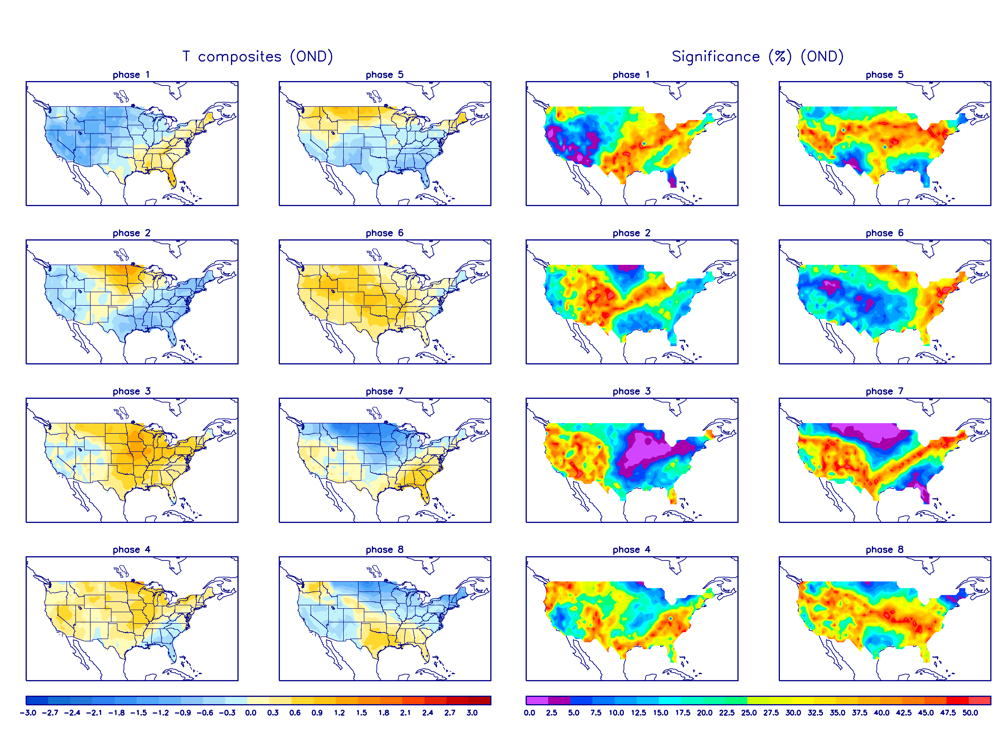 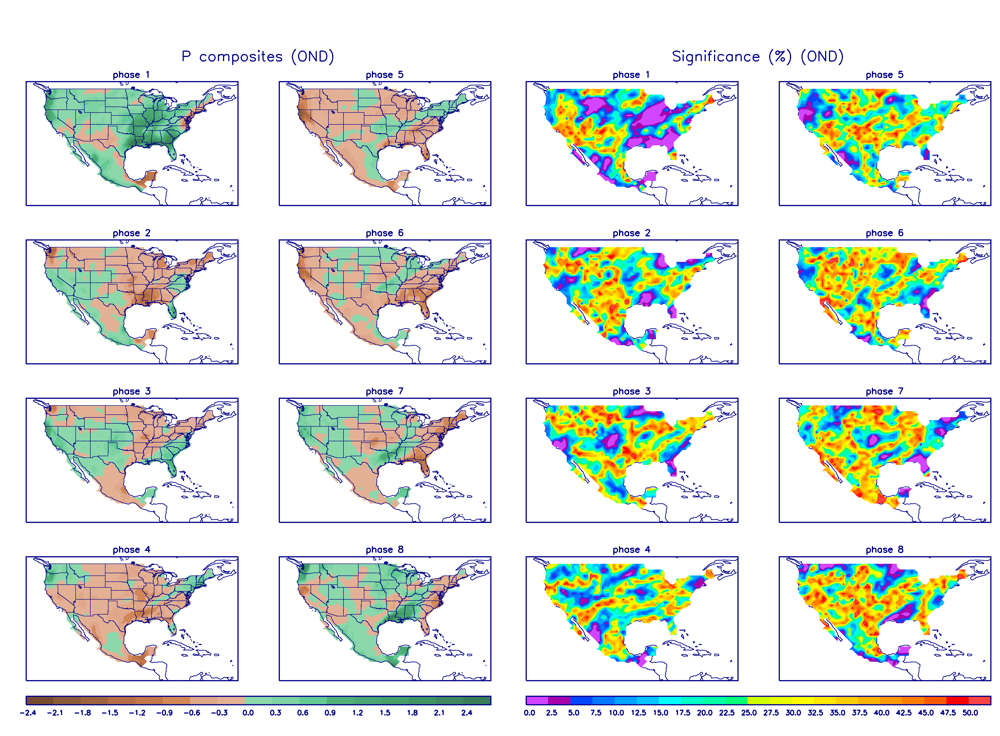 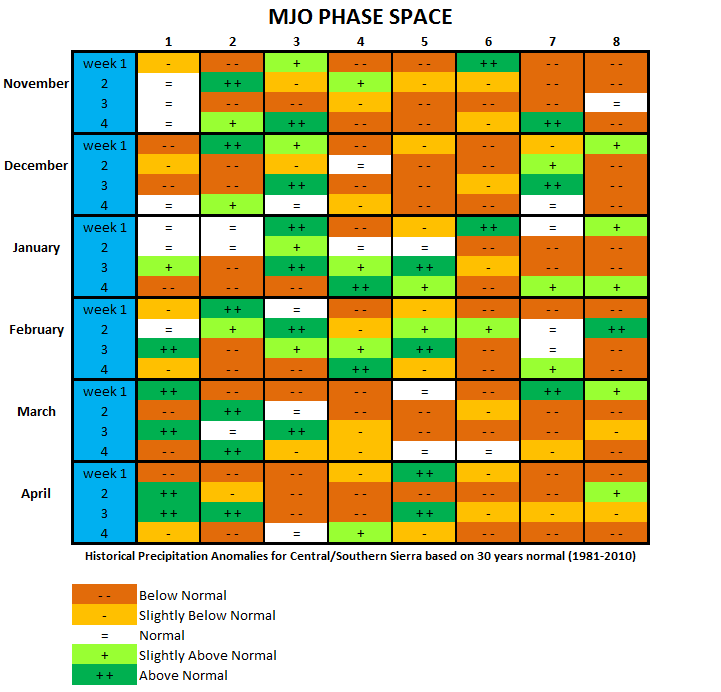 Steve Taylor – The Mammoth Snowman – Over the last 30+ years, Snowman has spent countless hours studying and learning about Mammoth Mountain Weather and Snow Conditions first hand. He has been skiing around the hill with marked ski poles since March of 1991 so he can measure the fresh snowfall amounts out on the hill.